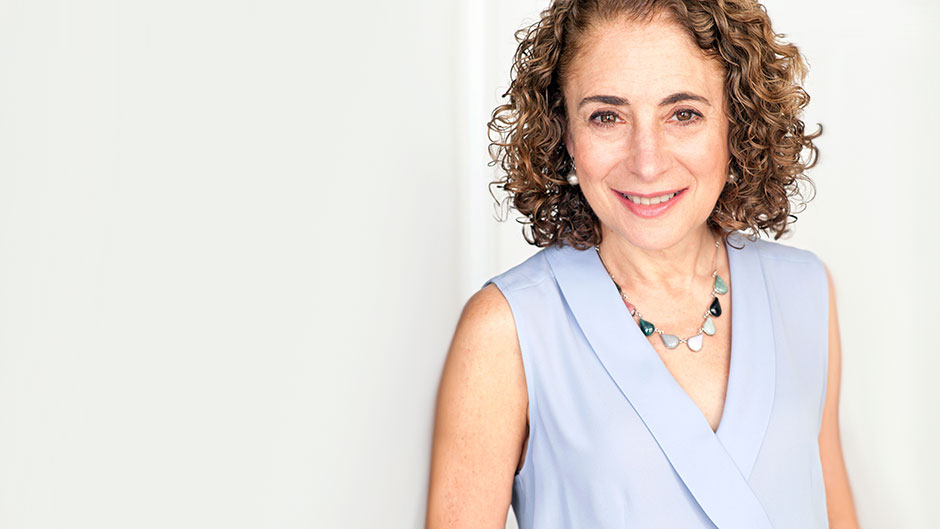 Dr. Elisabeth Rosenthal is the editor-in-chief of Kaiser Health News, a contributing Opinion Writer at The New York Times, and the author of An American Sickness, a shocking investigation into America's healthcare system. A former ER physician, Dr. Rosenthal was an award-winning reporter at The New York Times for twenty-two years, gaining acclaim for her coverage of health and health policy issues. Drawing on her expertise, Dr. Rosenthal unpacks one of America's most complex and frustrating institutions with a humanist approach, and examines what doctors, patients, and providers can do to help repair it. 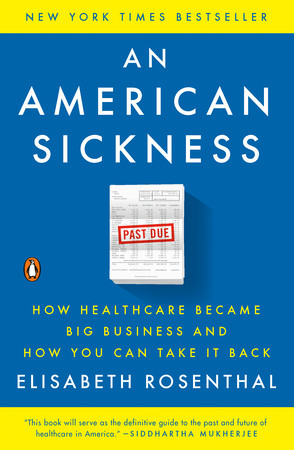 “An eye opening discussion . . . [An] important book. . . . Rosenthal told an interviewer her goal was to 'start a very loud conversation' that will be 'difficult politically to ignore.' We need such a conversation – not just about how the market fails, but about how we can change the political realities that stand in the way of fixing it.” —The New York Times Book Review 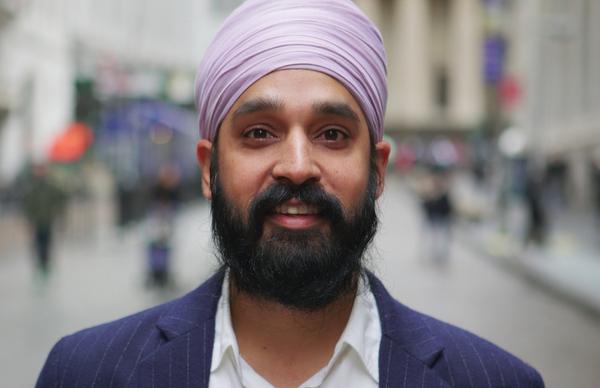