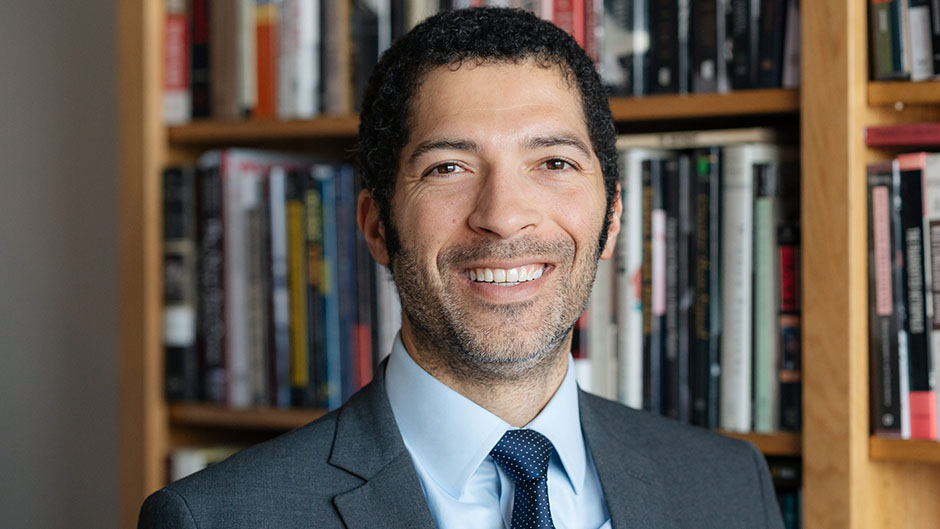 A Guggenheim Fellow and Sherman Fairchild Distinguished Professor of History at Dartmouth College, Dr. Matthew Delmont is an expert on American history, Black American history, and the civil rights movement. In his passionate and engaging lectures, Dr. Delmont speaks on social justice, diversity and inclusivity, and the current significance of the Black Lives Matter movement and celebrations such as Juneteenth. 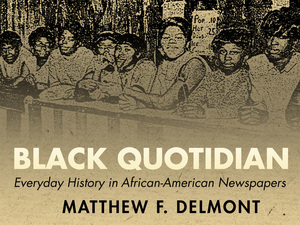