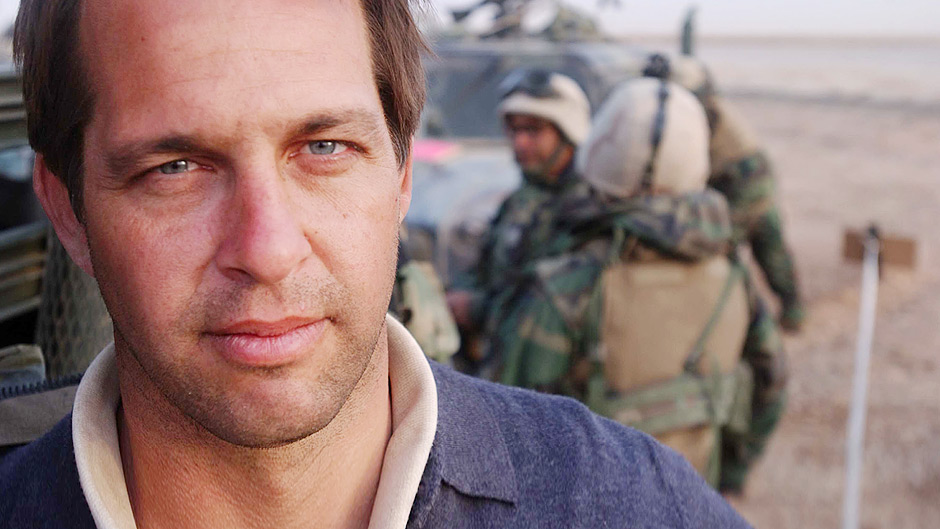 Dexter Filkins is a Pulitzer Prize-winning foreign correspondent who has covered the wars in Afghanistan and Iraq since 2001. Author of the award-winning novel The Forever War and a frequent contributor to The New Yorker, Filkins engages audiences with tales of reporting from the front lines. 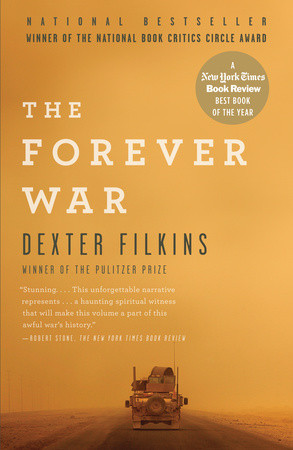 "Stunning... This unforgettable narrative represents... a haunting spiritual witness that will make this volume a part of this awful war's history." -The New York Times