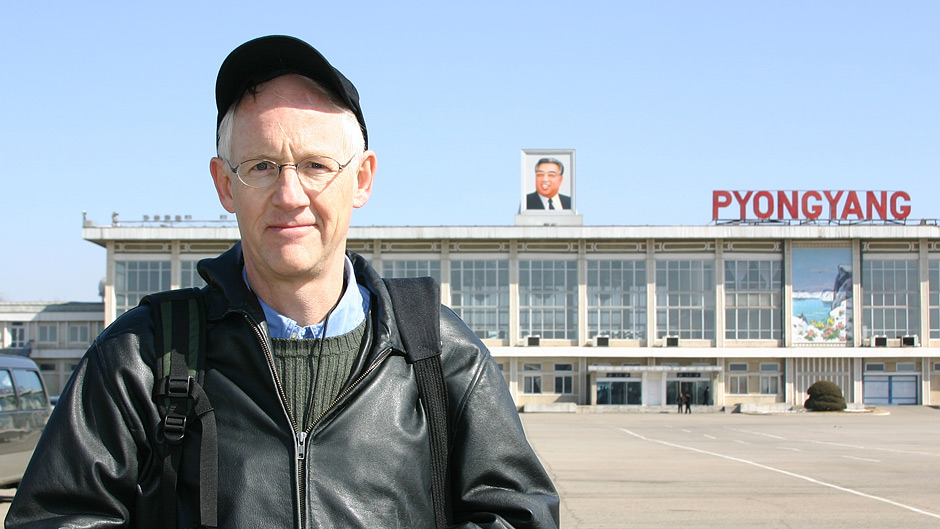 Blaine Harden Speaks at TEDx Rainier
Play Video
Close
Blaine Harden Speaks at TEDx Rainier
Washington Post veteran foreign correspondent Blaine Harden currently reports for PBS's Frontline, The Economist, The New York Times, and Time Magazine. An expert on North Korea and author of Escape from Camp 14, he relates the heart-wrenching story of Shin Dong-hyuk, the only documented case of a person born and raised inside a North Korean labor camp to have escaped—and lived. 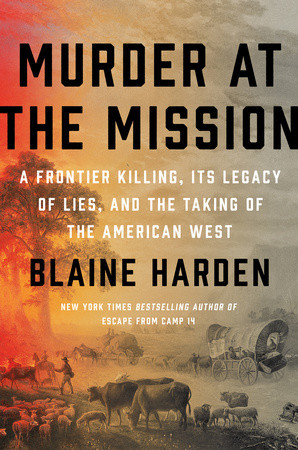 Murder at the Mission

“Harden’s vivid reconstruction illustrates the process of Western mythmaking, beloved of Americans when it paints them in a heroic light; and of cultural collision, with the Whitmans almost willfully ignoring the Cayuse worldview . . . A boon for those who like their history unadorned by obfuscation and legend.” —Kirkus Reviews