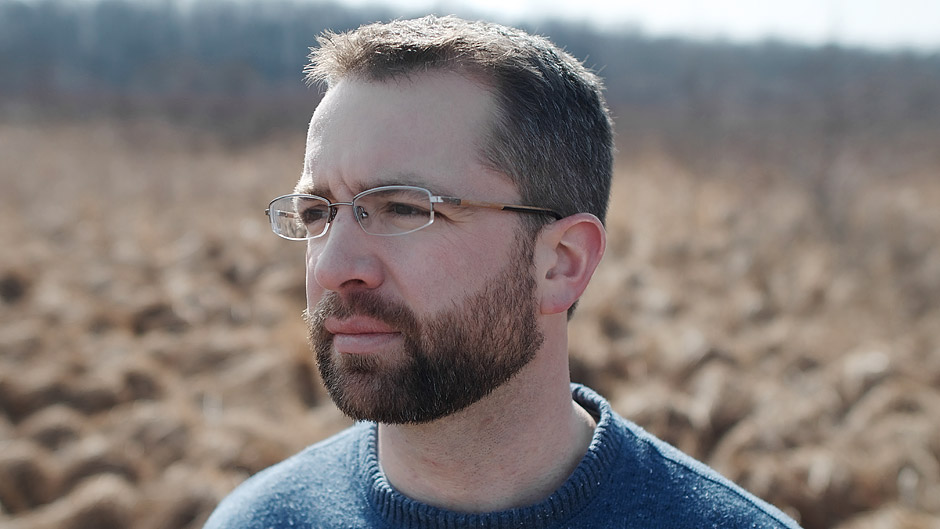 A war veteran turned memoirist, Brian Castner served three tours of duty in the Middle East. He astonishes audiences with his harrowing story of his struggle to survive modern combat in Iraq and the arduous journey back to his family. 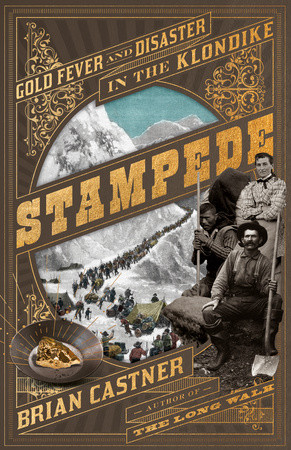 “Brian Castner’s Stampede is a masterful narrative history—deeply researched, beautifully written, and utterly compelling. Novelistic in the best sense, with vivid characters and carefully reconstructed scenes of life among the prospectors, this book is an endlessly fascinating joy to read.”
—Phil Klay, author of Missionaries and winner of the National Book Award