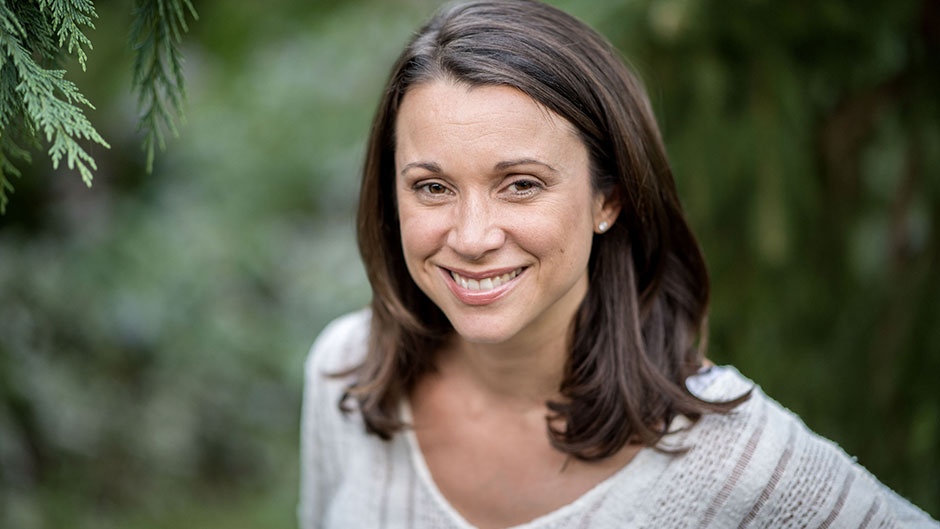 Amanda Lucidon is a former White House photographer known for documenting First Lady Michelle Obama. A collection of Lucidon's images of the First Lady, Chasing Light, was released in 2017 to great acclaim. Lucidon speaks about her time working for one of the most politically significant presidential administrations in recent history and what photographers can reveal about their subjects. 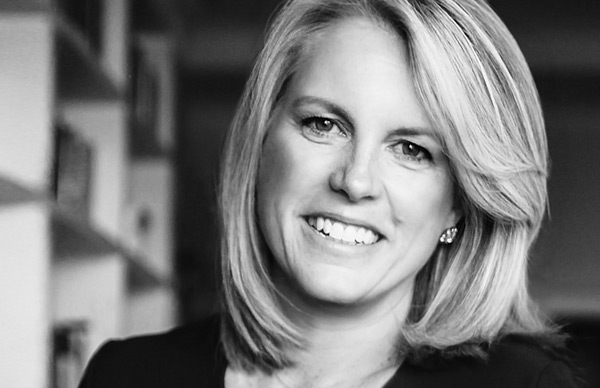