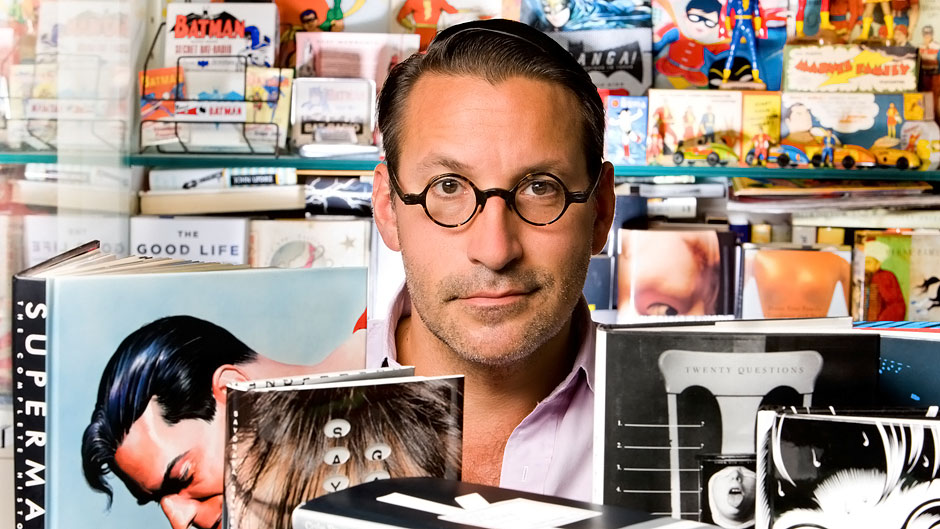 Chip Kidd, a renowned graphic designer and associate art director at Alfred A. Knopf, is best known for the iconic T-Rex image that he designed for Jurassic Park. Kidd lectures frequently on graphic art and design, comics, and his book jacket work. 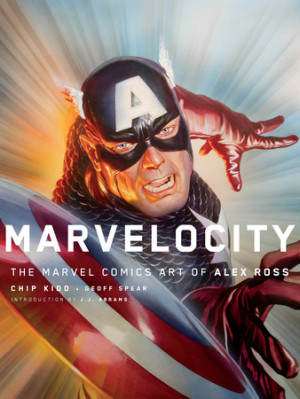 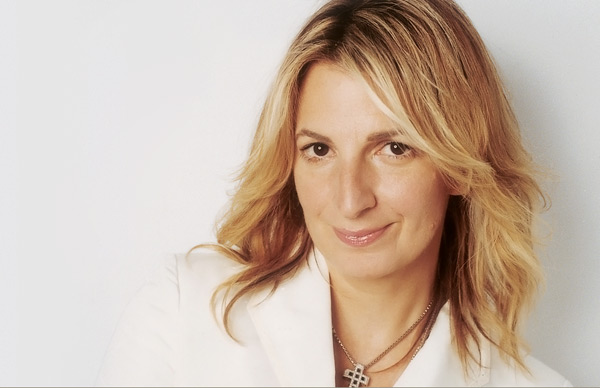 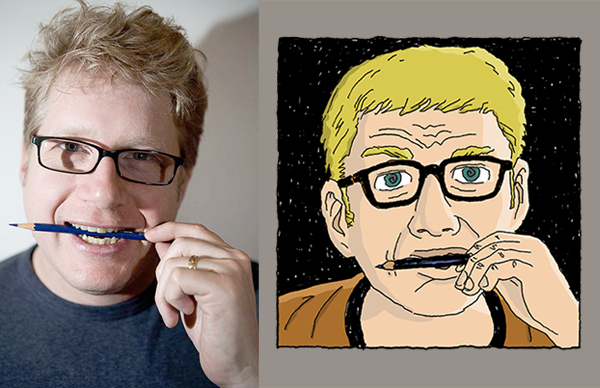