Amanda Lucidon is an award-winning documentarian, filmmaker, public speaker, teaching artist, and New York Times best-selling author. Lucidon served as an Official White House photographer responsible for documenting First Lady Michelle Obama and President Barack Obama from 2013 to 2017. A collection of Lucidon's images of the First Lady, Chasing Light, was released in 2017 to great acclaim. Lucidon speaks about her time working for one of the most politically significant presidential administrations in recent history and what photographers can reveal through their work. 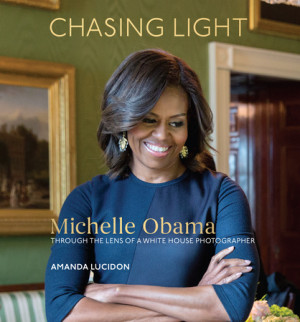 New York Times-bestselling author of The Paris Wife, Circling the Sun, Love and Ruin and When the Stars Go Dark