At the Penguin Random House Speakers Bureau we our proud to work with  environmental authors and speakers who deliver presentations on various sustainability topics related to environmental issues, social responsibility and more. 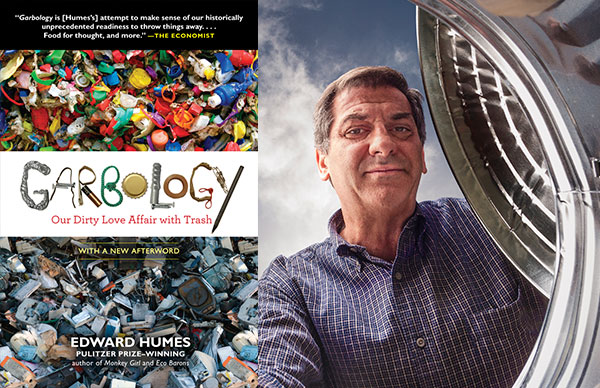 ED HUMES
Pulitzer Prize-winning journalist Ed Humes will get your audience “talking trash!” Humes, the author of Garbology: Our Dirty Love Affair with Trash, discusses how our waste lies at the heart of all the big problems of the day—the economy, energy, national security, the climate, and our diminishing natural resources. However, Humes argues that as big a problem as trash is, it is the one environmental issue that pretty much anyone can do something about and have it pay off. In his interactive and entertaining lectures, Humes shares the small but highly impactful actions anyone can take on the path to sustainability. 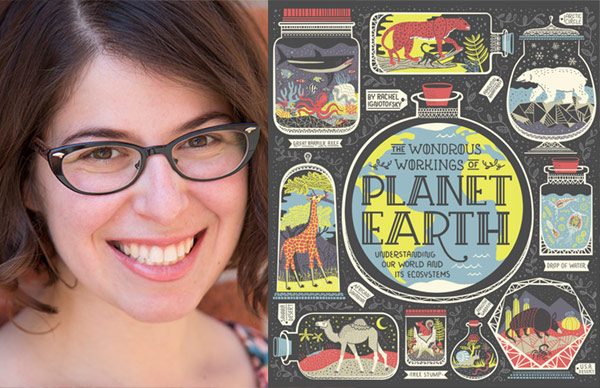 RACHEL IGNOTOFSKY
In The Wondrous Workings of Planet Earth, Rachel Ignotofsky combines exciting illustrations and accessible explanations on the scientific and geological processes that make life on earth possible. Ignotofsky demystifies some of the most critical issues currently facing our planet, from the cycles and occurrences that keep ecosystems alive to the effects of global warming, in talks that get audiences of all ages excited about science. 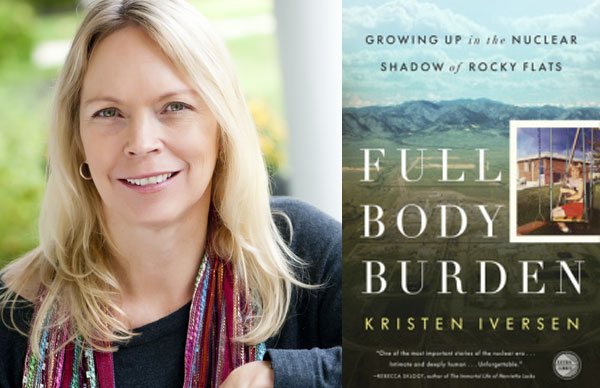 KRISTEN IVERSEN
Kristen Iversen grew up in Colorado next to the Rocky Flats nuclear weapons production facility, a secret plant that was designated “the most contaminated site in America” by the Department of Energy. Iversen shared this experience in her poignant work of narrative non-fiction, Full Body Burden: Growing Up in the Nuclear Shadow of Rocky Flats, winner of the Colorado Book Award. The ten years of research into nuclear weapon production and other environmental hazards that went into Full Body Burden make Iversen’s lectures highly informative while also telling a personal story of activism and how anybody can fight for a cause they believe in. 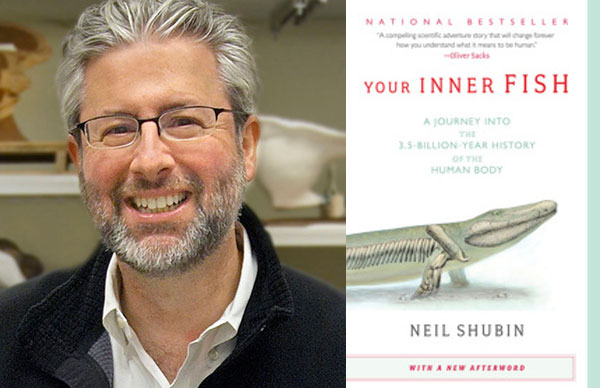 NEIL SHUBIN
An enlightening speaker, Neil Shubin’s lectures tell the story of our evolution as you’ve never heard it before. Shubin is a widely celebrated paleobiologist, credited with discovering the “missing link” between fish and land animals and showing us how deeply connected we all really are. Shubin’s bestselling book, Your Inner Fish, was adapted into a popular three-part PBS series last spring. Sharing his passion and enthusiasm for science, Shubin embarks on a modern-day detective story, uncovering the story of life on Earth. 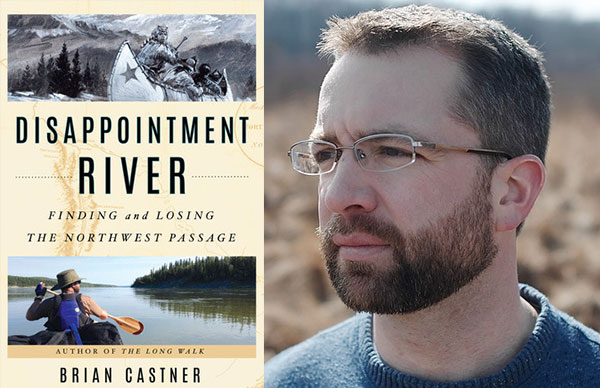 BRIAN CASTNER
In the summer of 2016, Brian Castner paddled the 1100 mile Mackenzie River all the way to Arctic Ocean, retracing the route of explorer Alexander Mackenzie. Over the course of his trip, Castner found a world that had undergone immense environmental change since Mackenzie’s 18th century voyage. Castner’s journey becomes an eye-opening post-script to Mackenzie’s own as he describes how oil pipelines, drilling, and melting snow roads affect traditional Indigenous villages along the river, and the devastating effects of climate change. 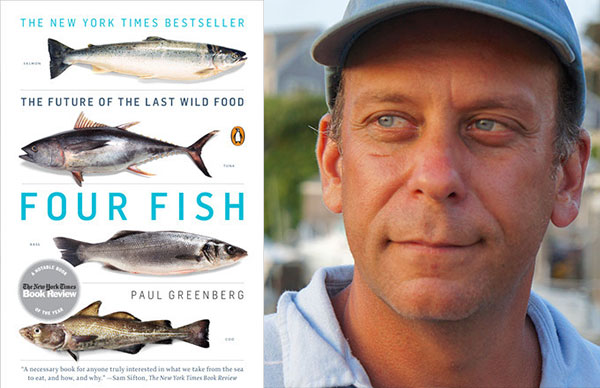 PAUL GREENBERG
In the next 10 years farmed seafood will overtake wild seafood in the marketplace for the first time in the history of humanity. A food revolution of this size and scope has not occurred for 10,000 years, when humans first stepped forward from their hunter-gatherer existences and began domesticating mammals. And yet, this modern seafood revolution has occurred almost entirely under the radar of most consumers. Only a small percentage of the American population know that any time Atlantic salmon appear in the marketplace, they are farmed; that domesticating the European sea bass made possible the taming of nearly all of fish-kind; that farming bluefin can require as much as 20 pounds of wild fish to produce a single pound of tuna. In illuminating talks, Paul Greenberg delves into the ins and outs of wild fisheries and aquaculture and explains how our last wild food is in the process of changing forever. 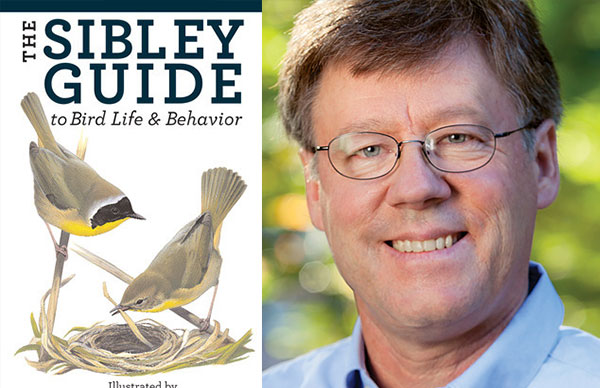 DAVID ALLEN SIBLEY
David Allen Sibley’s ongoing efforts to understand the birds and trees of North America have led him to write and illustrate the celebrated Sibley Guidesseries. His inventive presentations include inspired lectures, illustration workshops, and nature walks that trace his own artistic and intellectual development. Popular with birding audiences across the country, there is no one more well-equipped to connect with avid birders about the value of the natural world and necessity of a field guide when navigating it.

Please contact us about booking one of these authors to speak at one of your future events.

If you would like to stay up-to-date on all our great speakers, make sure to sign-up for our newsletter.