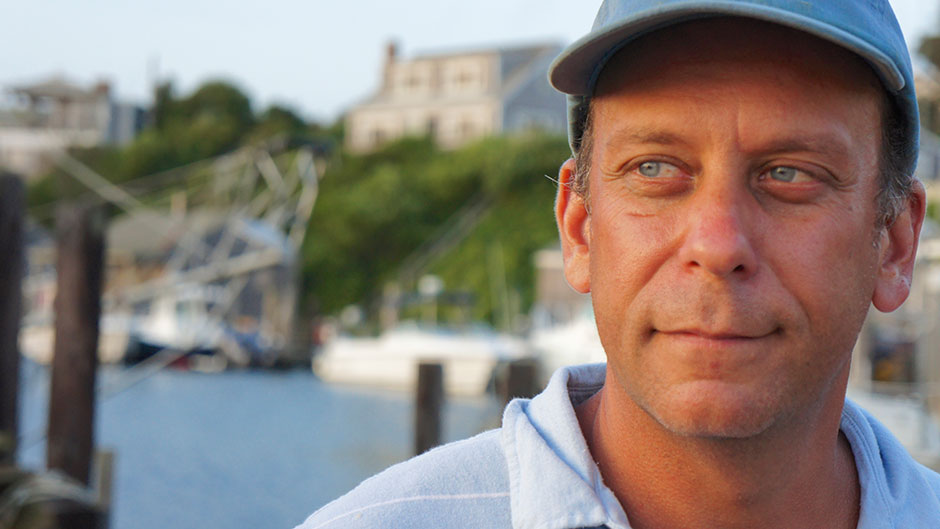 The James Beard Award-winning author of the New York Times bestseller Four Fish lectures widely on ocean sustainability, the culinary history of fish and shellfish and the many complex health issues surrounding seafood consumption. A TED speaker with over a million views, a Pew Fellow in Marine Conservation and the Writer-in-Residence at the Safina Center, Paul Greenberg has been featured on Fresh Air with Terry Gross and PBS's Frontline. 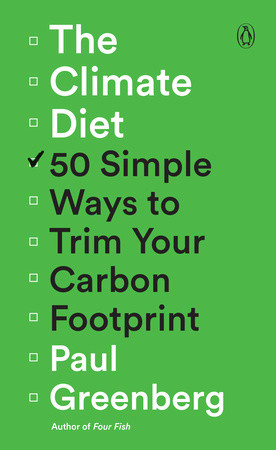 “Some strong and rational suggestions for reducing your personal impact here–and when you’re eating smart, you’ll have the energy to do the movement building we need to change systems too! This book integrates the individual and the societal in a powerful way.”–Bill McKibben 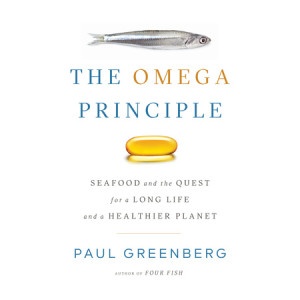