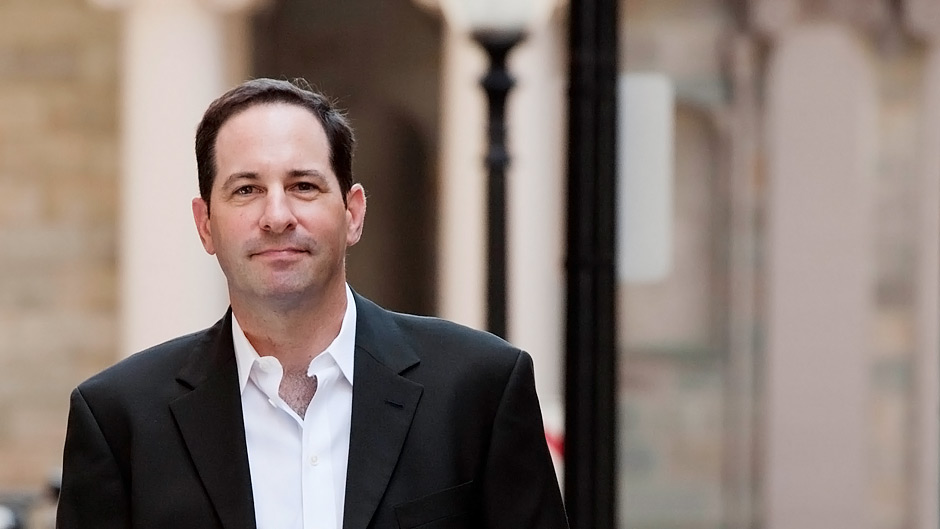 A former district attorney, William Landay is the bestselling author of the suspense breakout of 2012, Defending Jacob. His previous works are The Strangler, a Los Angeles Times Favorite Crime Book of the Year, and Mission Flats, winner of the Creasey Memorial Dagger Award for Best First Crime Novel. 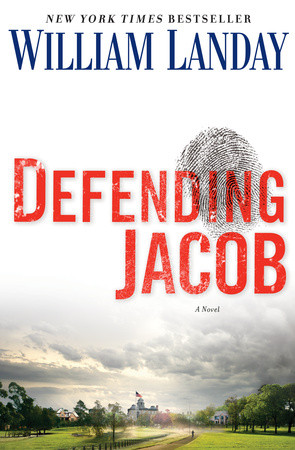 "Defending Jacob is smart, sophisticated, and suspenseful, capturing both the complexity and stunning fragility of family life."—Lee Child