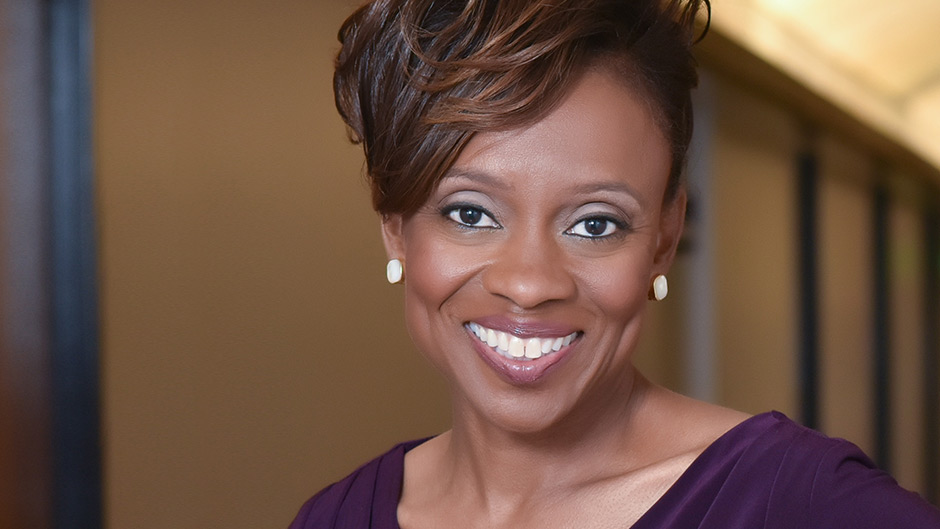 A social psychologist at Stanford University and a recipient of the MacArthur 'Genius' Grant, Dr. Jennifer L. Eberhardt studies the consequences of the psychological association between race and crime. As one of the world’s leading experts on unconscious racial bias, her innovative experiments show how racial bias can lead to disparities in education, employment, housing, and the criminal justice system. 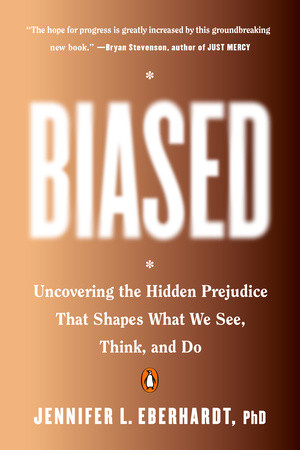 "This book helps us scientifically view how racial bias works in our own minds and throughout society.  We could not ask for a better guide to understand this reality than Jennifer Eberhardt. Her research reveals critical information that can help leaders better understand how biases can impact our judgment and how we are perceived by the communities we are sworn to serve."
—Kamala D. Harris, Vice President of the United States