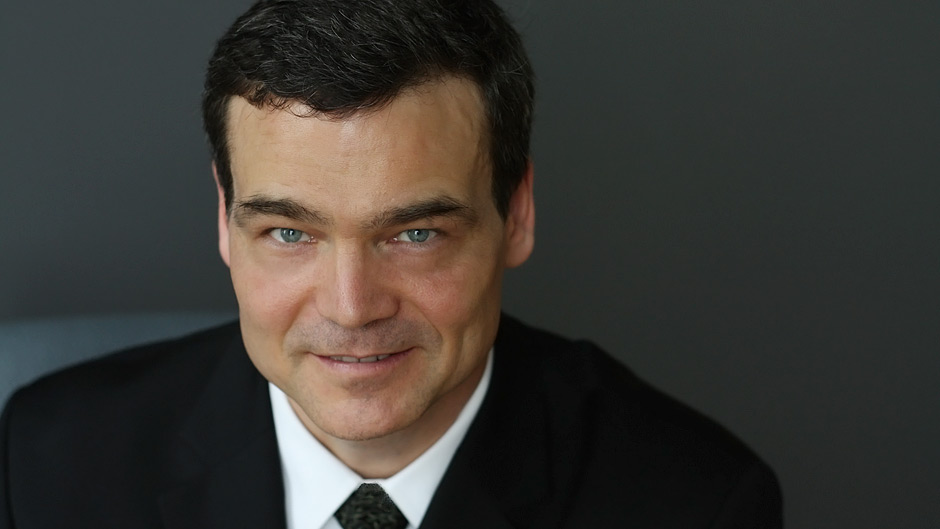 T. J. Stiles is the Pulitzer Prize- and National Book Award-winning author of The First Tycoon and Custer's Trials. He has served as a historical adviser and on-screen expert for American Experience programs on PBS. 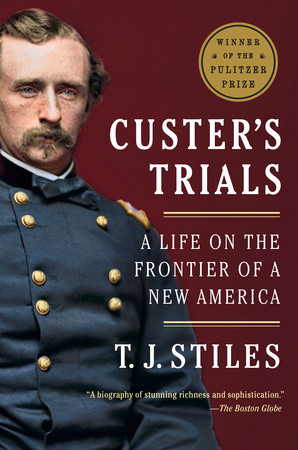 “Spectacular… a satisfying portrait of a complex, controversial military man… Confidently presenting Custer in all his contradictions, Stiles examines the times to make sense of the man—and uses the man to shed light on the times.”—Publishers Weekly (starred review) 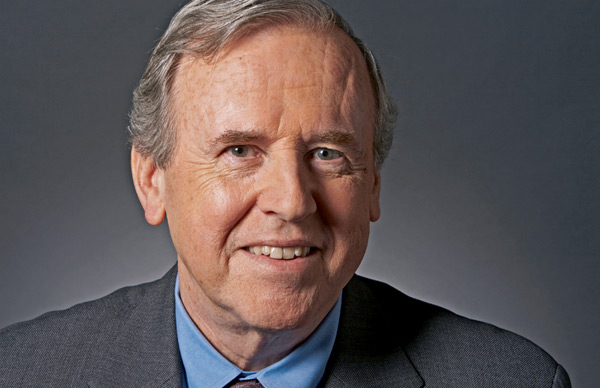