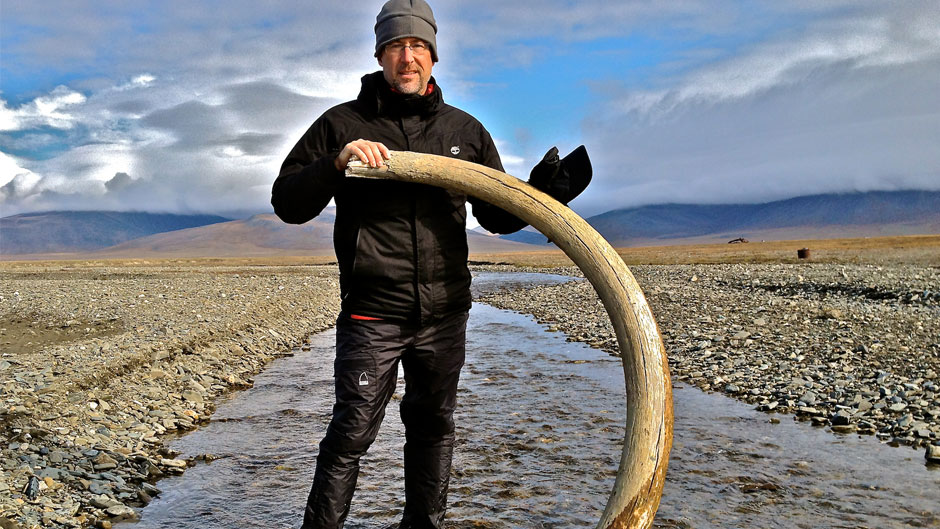 Hampton Sides is the award-winning editor of Outside Magazine and a bestselling historian. He is best-known for his gripping adventure stories, often set in war-time or depicting epic expeditions of exploration and discovery. Most recently the author of On Desperate Ground, Sides has written about the Korean War, polar exploration, World War II, Kit Carson, Martin Luther King, Jr., and the American Frontier. His lectures captivate audiences and bring his sweeping tales to life. 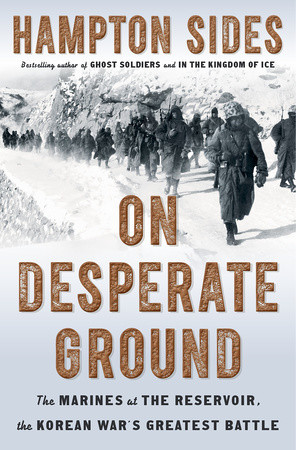 “Hampton Sides’s On Desperate Ground is a heart-pounding, fiercely written account of the brutal Chosin Reservoir Campaign during the Korean War. Every page pulsates with drama. Sides, an American master of nonfiction, has written one of the finest battle books ever.”
—Douglas Brinkley, New York Times bestselling author of Rightful Heritage and The Wilderness Warrior