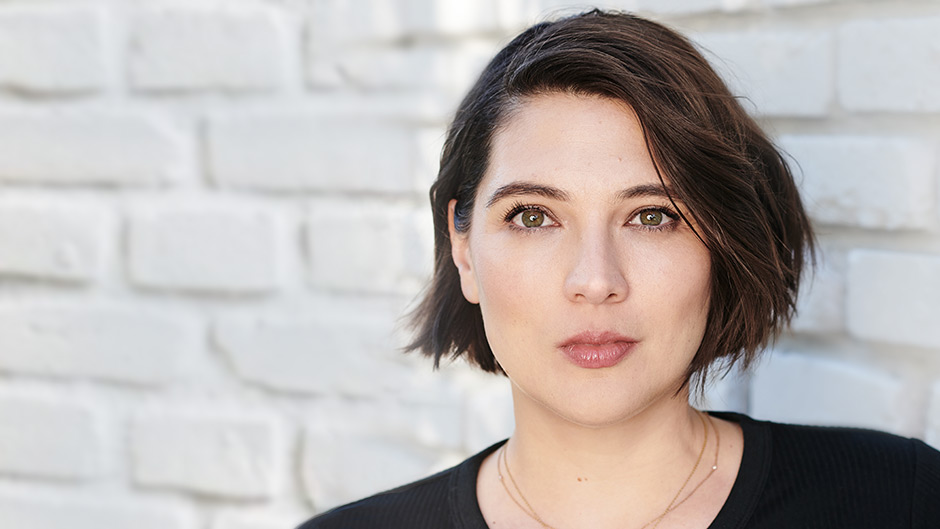 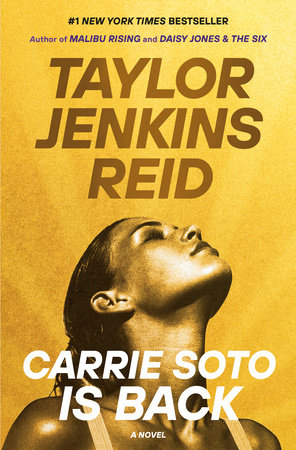 Carrie Soto is Back

“Nearly every Taylor Jenkins Reid novel reads like a survey course in some flagrantly glamorous specialty and era. . . . Come for the King Richard–level attention to the art of the game; stay for the more personal soap operas unfolding off the court, and the final score.”—Entertainment Weekly 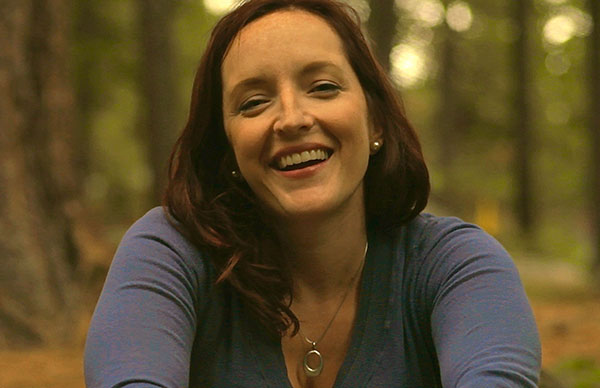