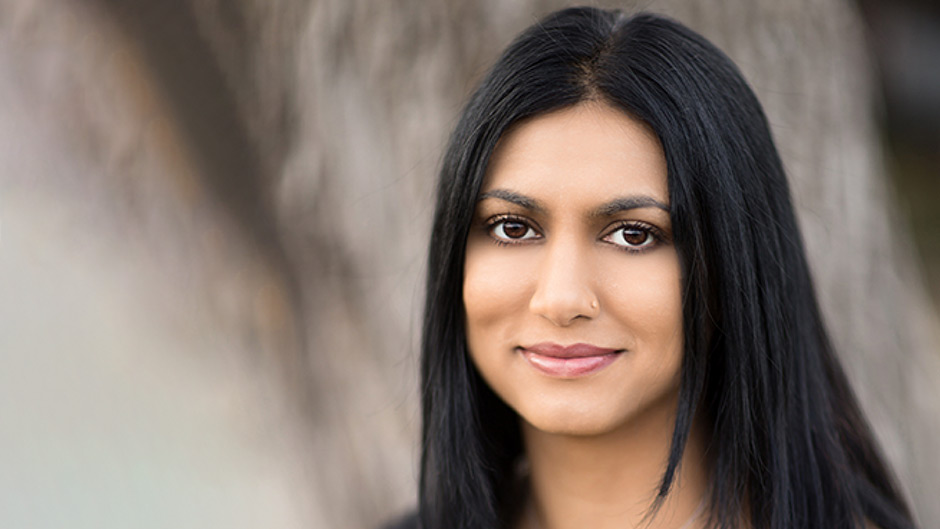 Former journalist Sabaa Tahir burst onto the YA scene with her #1 New York Times-bestselling novel, An Ember in the Ashes. Hailed as a “master of suspense,” Tahir’s epic fantasy series has firmly planted her among the great fantasy writers of our time. 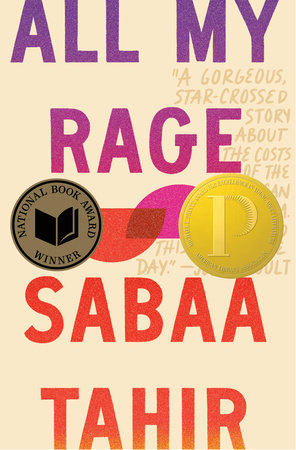 “All My Rage is a love story, a tragedy and an infectious teenage fever dream about what home means when you feel you don’t fit in.” — New York Times Book Review 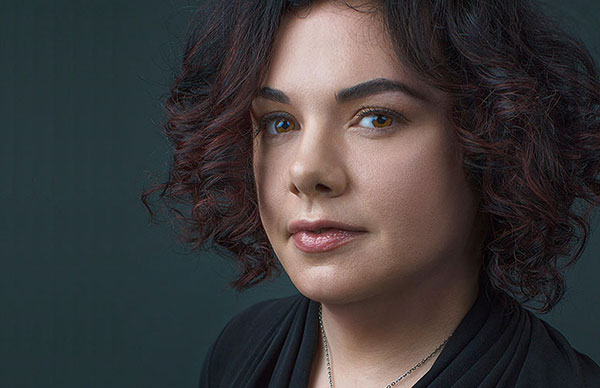 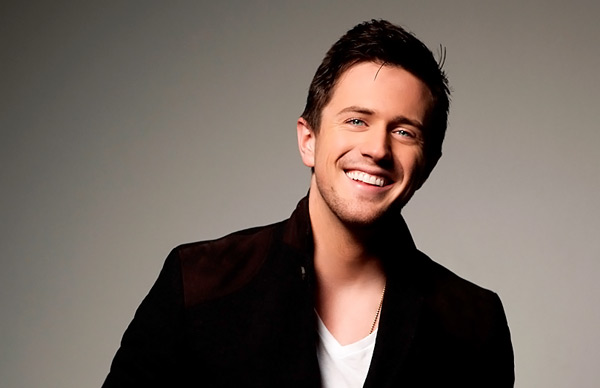 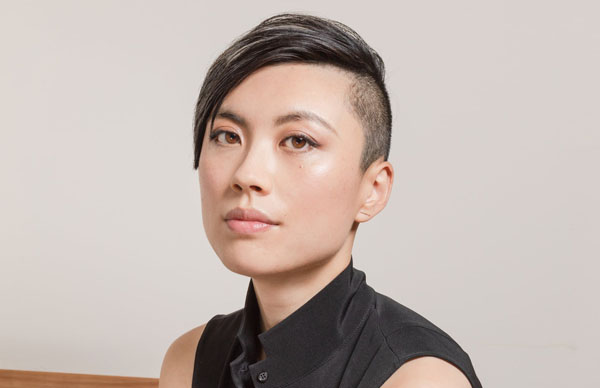