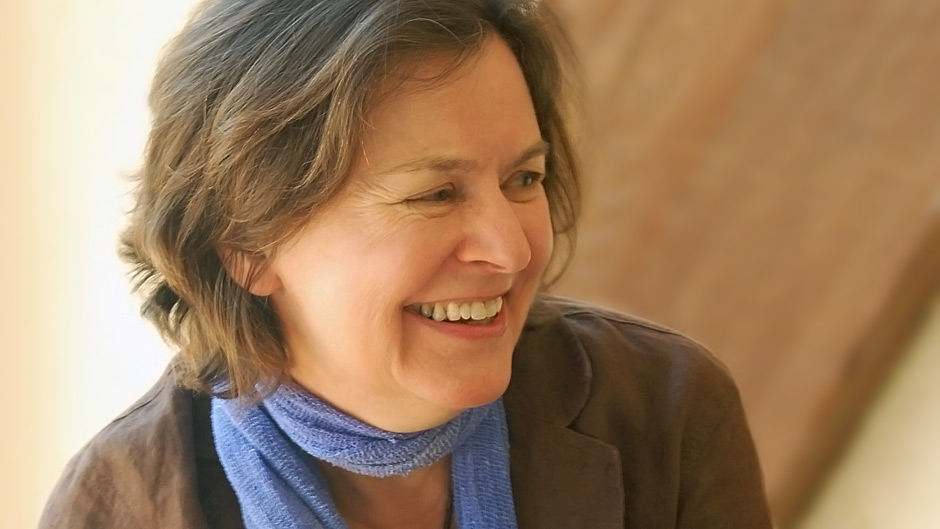 An acclaimed author of nine books, Karen Joy Fowler is considered to be one of the most accomplished and most adroit fiction writers in America by the Los Angeles Review of Books. Her honest, touching stories are known for their unique style and wit, making her a popular choice for book festivals, common reading programs, and colleges and universities. 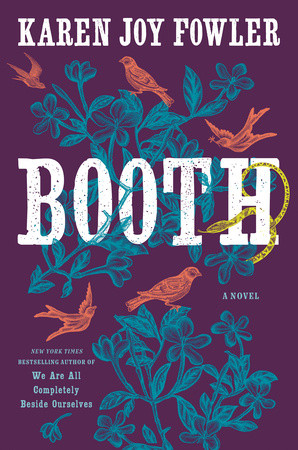 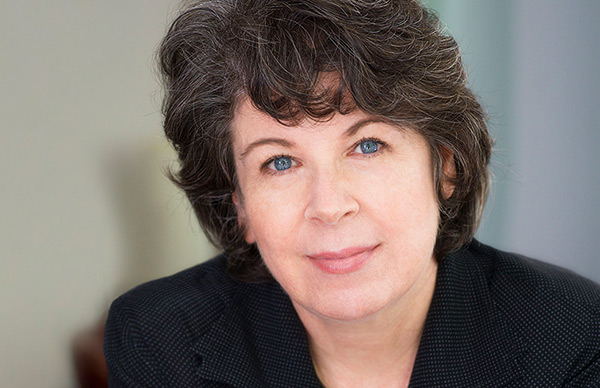