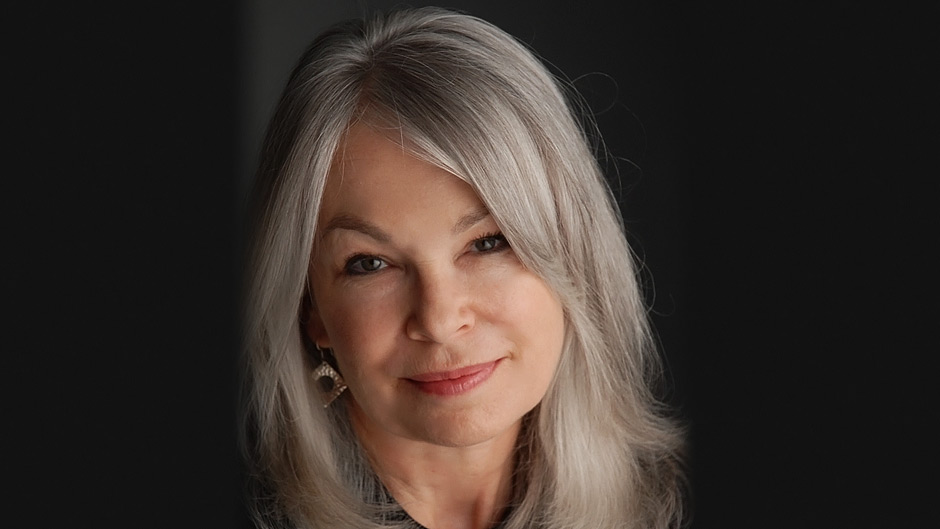 Winner of the James Jones First Novel Fellowship, Robin Oliveira is the author of My Name is Mary Sutter, a moving Civil War saga about a midwife who dreams of becoming a surgeon. The fiction editor of the literary magazine upstreet explains how her career as a registered nurse specializing in critical care and bone marrow transplants informs her fiction. 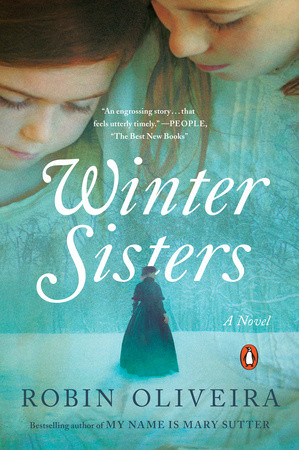 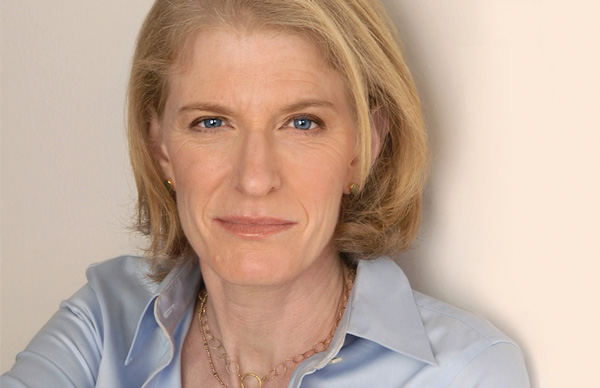 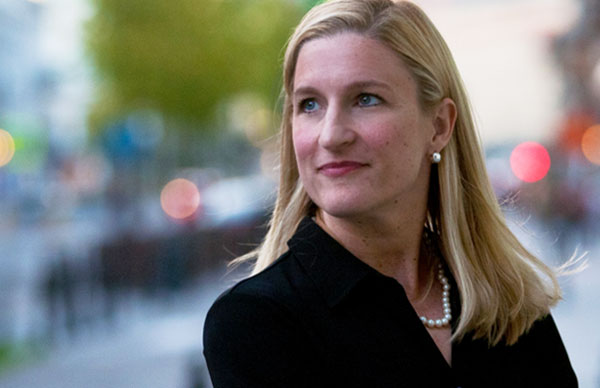