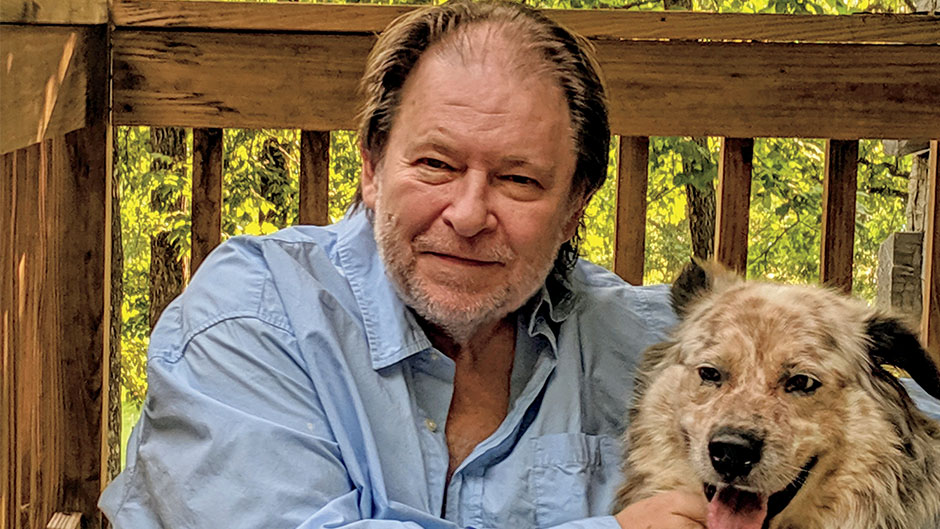 Rick Bragg is a Pulitzer Prize-winning writer, journalist, and author of two bestselling memoirs, All Over But the Shoutin' and Ava's Man. He teaches writing at the University of Alabama and pens a monthly column for Southern Living magazine. 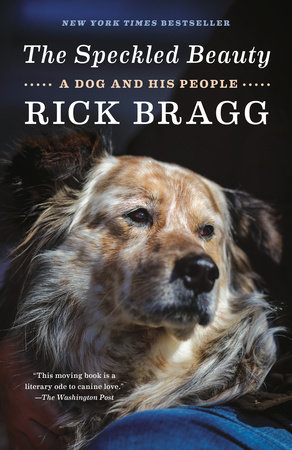 “This is a witty, moving love letter to one extraordinary dog—and an ode to the transformative powers of his kind.” —People