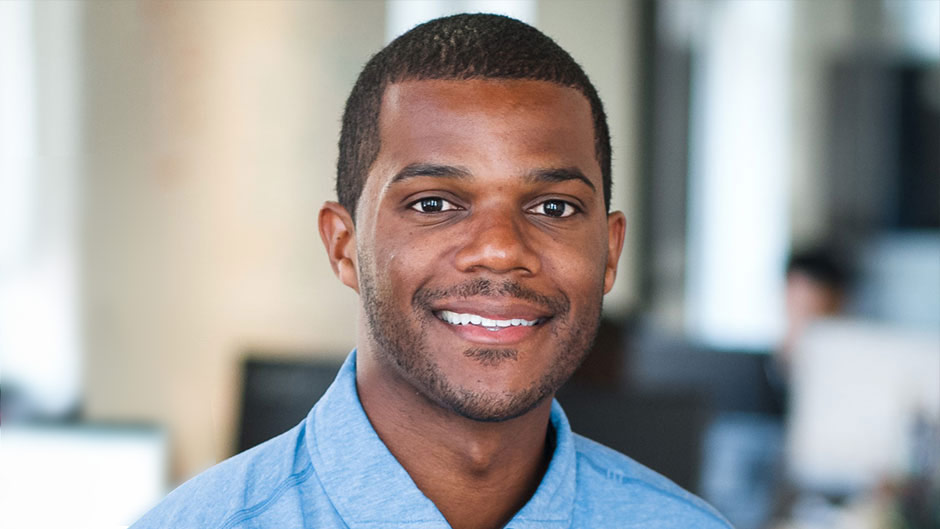 “The power of diversity is that people can bring their perspectives and backgrounds to the table and drive innovation.”
Play Video
Close

Porter Braswell is the CEO and cofounder of Jopwell, the leading career advancement platform for Black, Latinx, and Native American students and professionals. A diversity expert, Braswell advises over 100 of America’s leading companies on how to achieve a more representative workplace, while also creating professional opportunities for Jopwell’s community. 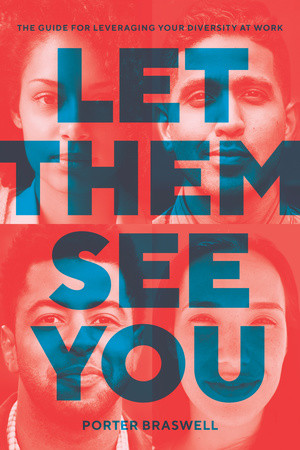 Let Them See You

“Porter Braswell gives a unique, insightful perspective on why diversity and inclusion is not just a moment but a movement. Understanding, discussing, and furthering this movement is imperative for all of us—regardless of our backgrounds—and doing so will continue to change the world for the better. So, yes, bring your whole self to every aspect of your life, including work, and let them see you.” —R. Matt Davis, former president of North America and senior vice president of corporate affairs, Dow Chemical Company