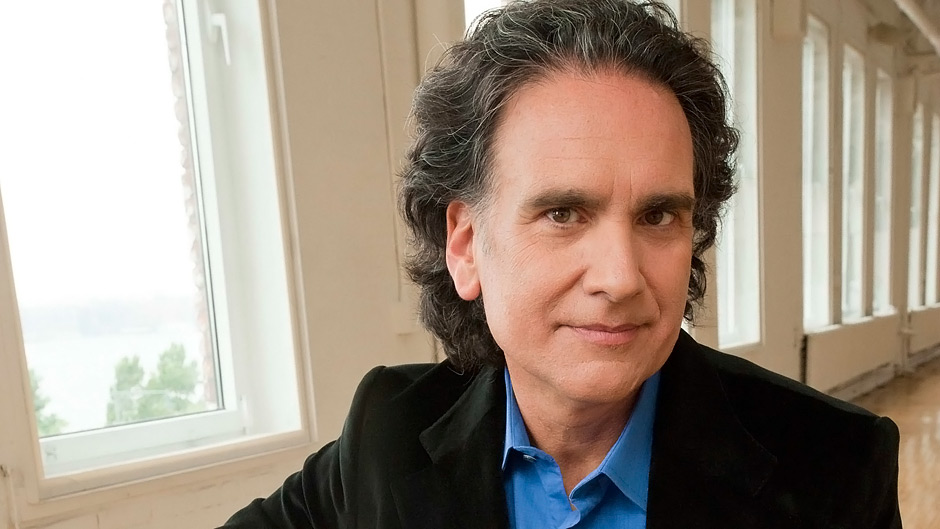 Emmy Award-winning musician Peter Buffett has an acclaimed career that spans more than 30 years as a professional musician, composer, philanthropist, and bestselling author. A compelling speaker and performer, Buffett challenges audiences to create their own identities and pursue their passions. 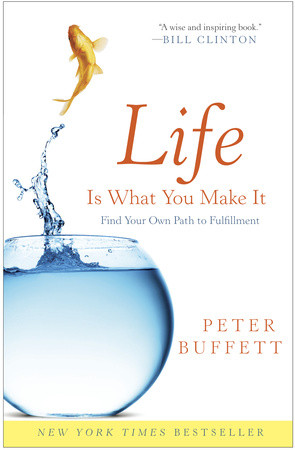 Life Is What You Make It

"Peter Buffett has given us a wise and inspiring book that should be required reading for every young person seeking to find his or her place in the world, and for every family hoping to give its daughters and sons the best possible start in life."—President Bill Clinton