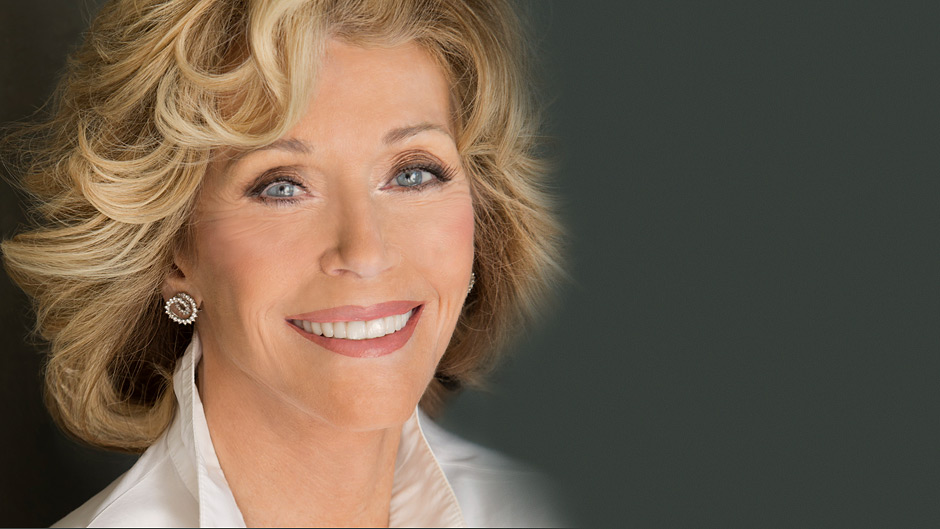 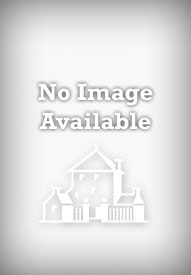 “An informative guide to getting involved in the fight against climate change.”— Publishers Weekly 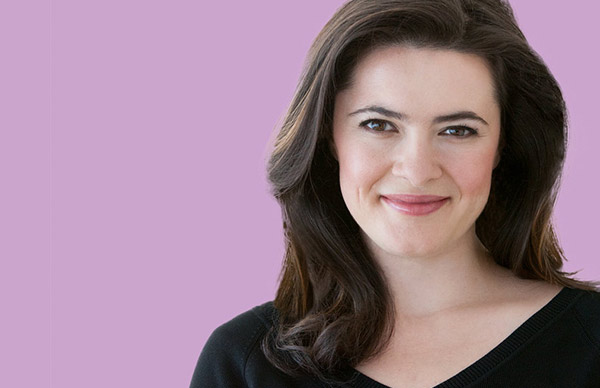