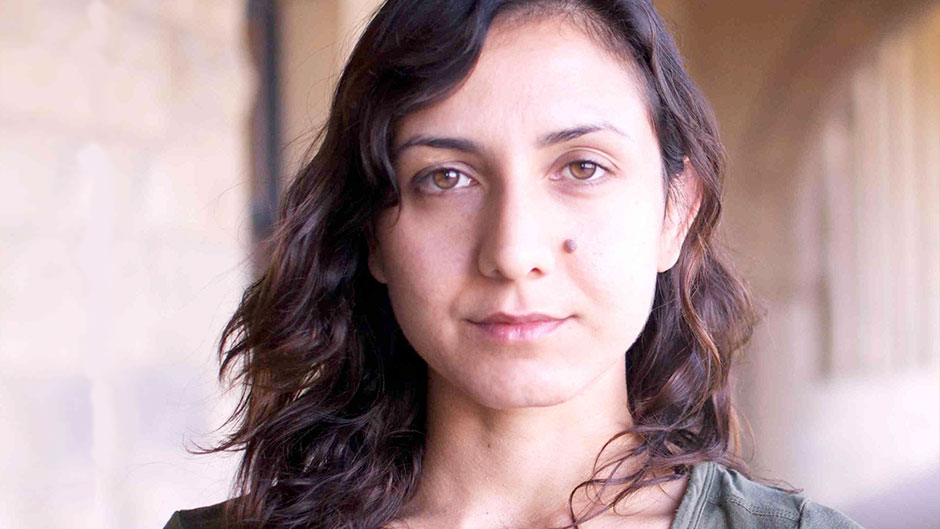 Ottessa Moshfegh is one of the most exciting voices in contemporary fiction. A fearless explorer of the unexpected, Moshfegh approaches the lives of characters living on the margins of society with precision, compassion, and a blackly comic sensibility. Her novel Eileen was nominated for the Man Booker Prize and her short story collection, Homesick for Another World, was named a New York Times Notable Book of 2017. Her most recent novel, My Year of Rest and Relaxation, was a New York Times bestseller and was Entertainment Weekly’s #1 Book of 2018. Her talks provide insight into the creative process of an incisive and original voice in literature. 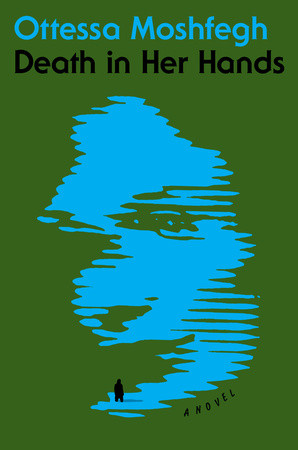 Death in Her Hands

Perhaps the most jarring genre of fiction is the kind that takes you deep into the gradual unraveling of a person’s mind. Moshfegh does a masterful job with Death In Her Hands, which follows a protagonist who believes she’s solving a murder. The book moves seamlessly from suspenseful to horrifying, retaining the reader’s attention all the while. —Marie Claire