NASA Astronaut and author of Spaceman 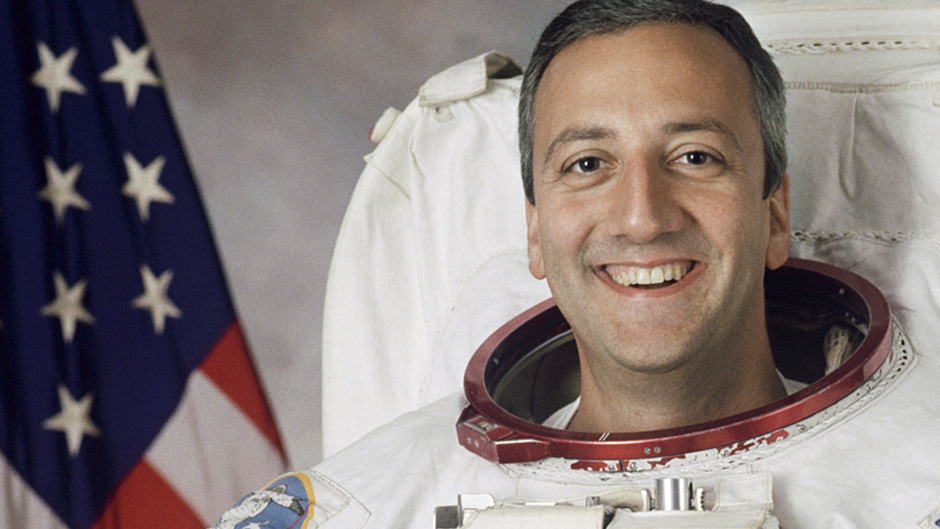 Mike Massimino’s testament to the power of determination inspires audiences to never give up when pursuing a goal. Persistence, teamwork and innovation led to his unlikely journey from a working class family to fulfilling his childhood dream of becoming an astronaut. A great storyteller, Massimino candidly shares the ups and downs of his extraordinary journey, as well as a few secrets about the universe, with his signature warmth and wit. 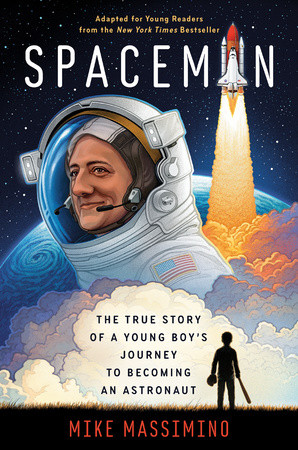 “Mike Massimino is a spaceman through and through. In this edition for young people, he tells us how hard work can take you out of this world. He believes in teamwork, and he never gives up. Prepare to be inspired.” –Bill Nye, Science Guy and CEO, The Planetary Society 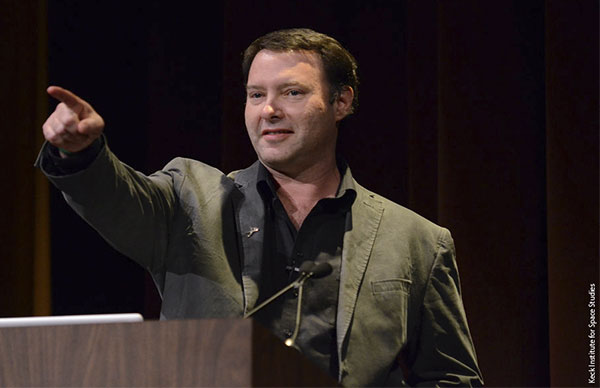