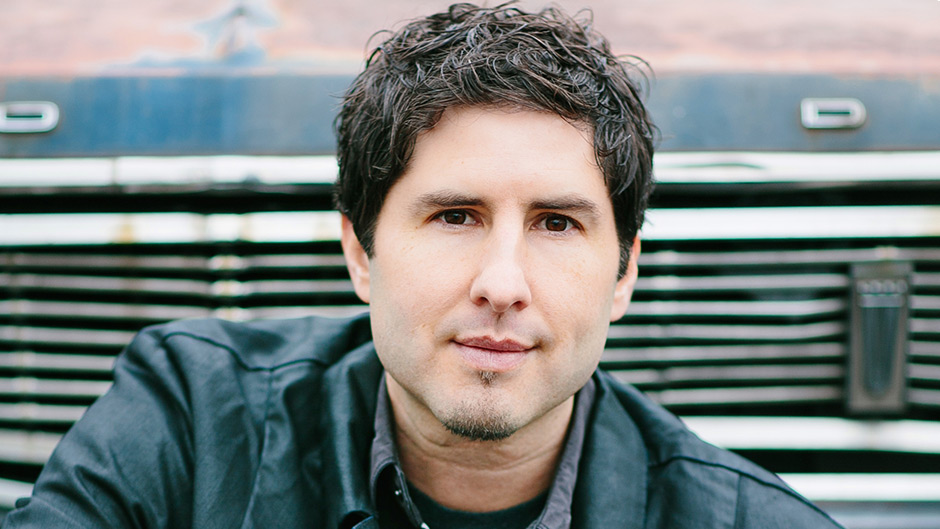 Matt de la Peña is a New York Times-bestselling author who has received numerous accolades for his young adult novels and picture books, including the prestigious Newbery Medal. His books include The Last Stop on Market Street, Love, and Ball Don’t Lie, among many others. He speaks to audiences of all ages about the profound impact of creativity and literacy. “With the same combination of wide-eyed observation and suspenseful buildup to a socially conscious revelation that readers cherished in this duo’s award-winning Last Stop on Market Street (2015), this picture book offers a child’s view of the impacts of incarceration on families. De la Peña’s descriptive language and Robinson’s innocent, endearing art make for another winning package . . . A memorable, thought-provoking story poised to make a difference for many.” —Kirkus Reviews, starred review 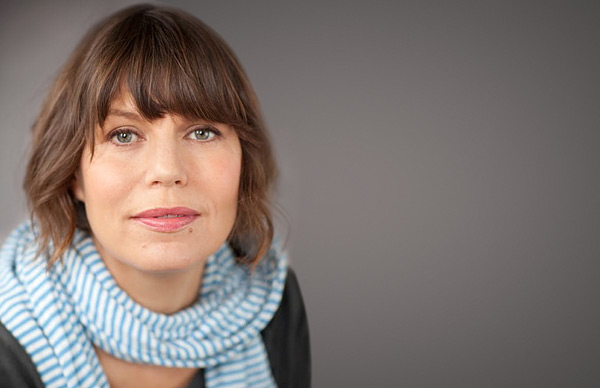 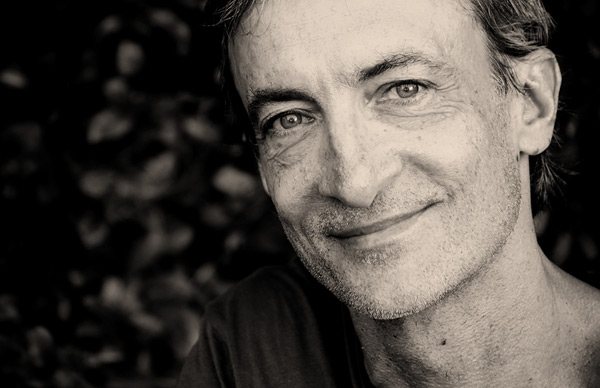