Founder of That Cheese Plate 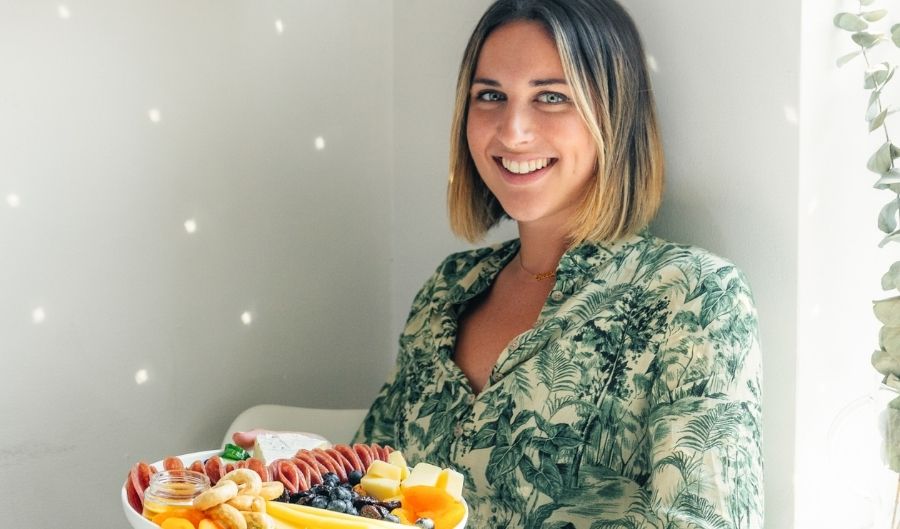 Marissa Mullen is a bestselling author, entrepreneur, food stylist, and podcast host whose beautifully-arranged cheese plates, as featured on her Instagram That Cheese Plate, have transformed the image of entertaining. In her fun, informative, and inspiring workshops, she brings teams together around shared plates, talks about the importance of gathering, and shares her personal story of becoming an entrepreneur, struggling with impostor syndrome, and taking a leap of faith. 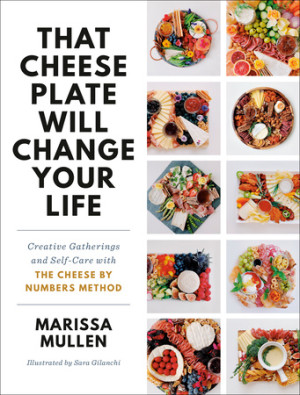 That Cheese Plate Will Change Your Life

“[Marissa Mullen] takes the guesswork out of the coolest, most solid thing to bring to any party or potluck: the cheese platter.”
—Rachael Ray 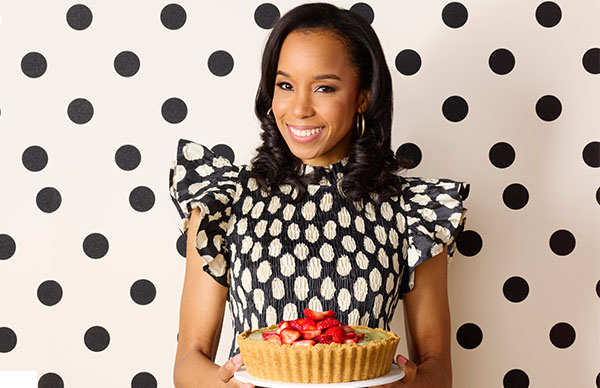 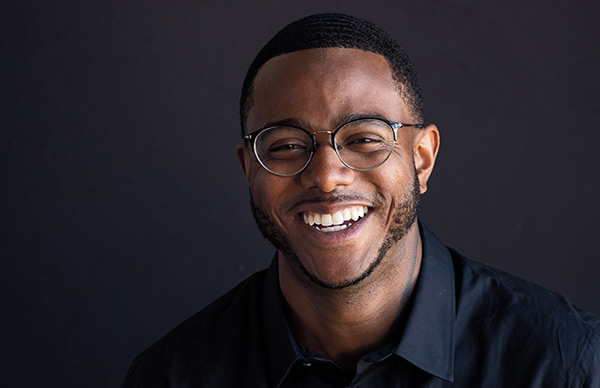