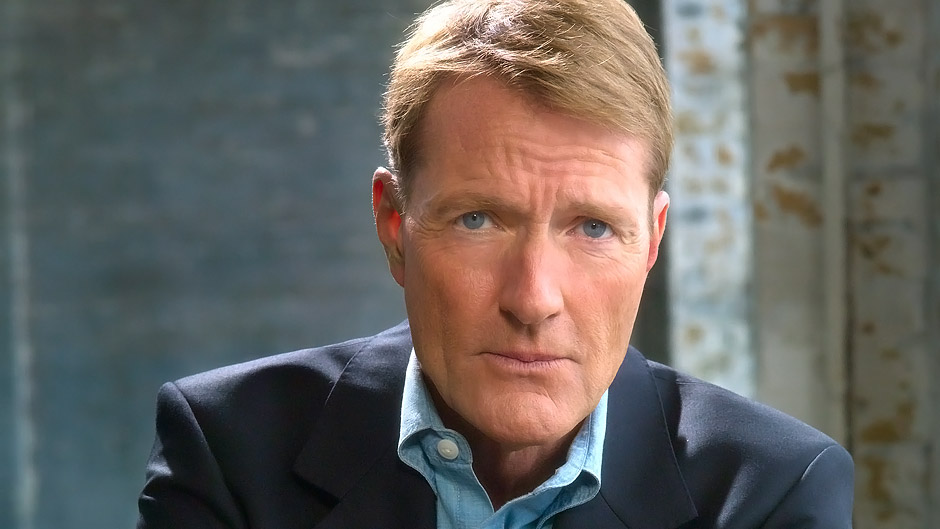 Called "the best thriller writer of the moment" by The New York Times, award-winning and bestselling author Lee Child knows how to keep pulses racing with one of the most intriguing heroes in print—ex-Army cop and all-around tough guy Jack Reacher. 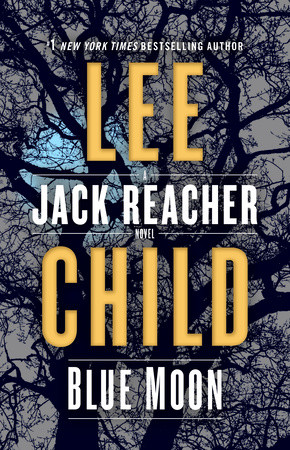 “Reacher is so irresistible a character that he draws fans from every demographic.” – starred Booklist 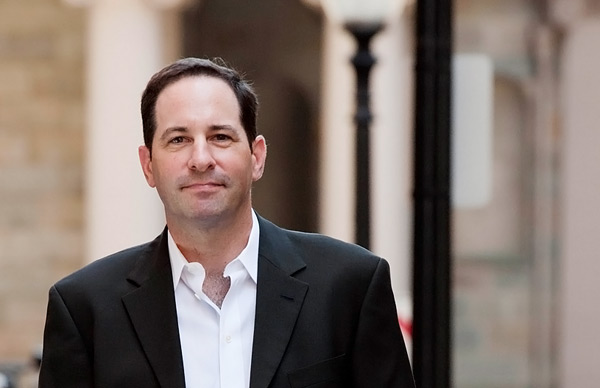