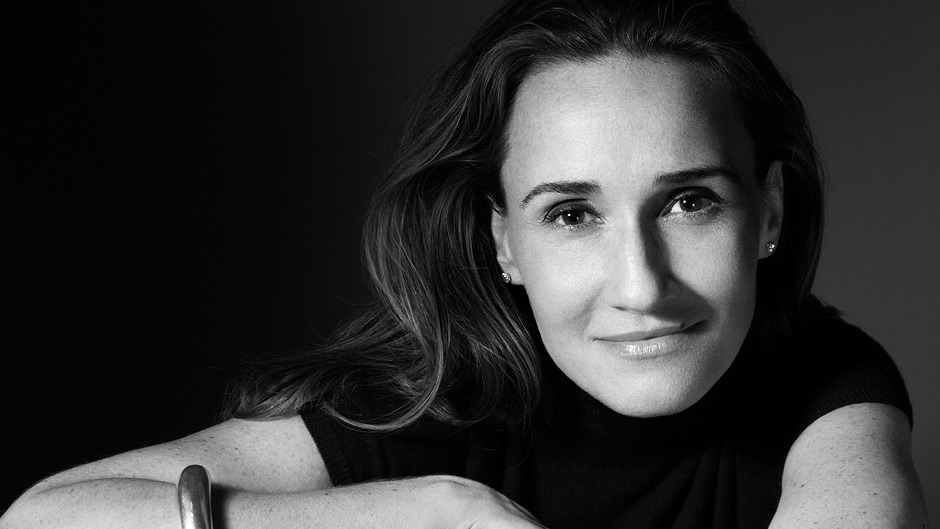 A riveting storyteller with many years of experience from investigating war, religion, gender and the human condition in dark places around the world, Jenny Nordberg brings the often surprising, unique and provocative perspective of a woman, an immigrant, and an outsider to some of the most controversial topics of our time. The Underground Girls of Kabul

“…Nordberg has produced a striking and nuanced work that explores the current status of Afghan women through one of their subcultures. The Underground Girls of Kabul does not seek out the stereo-typically oppressed, burka-clad woman in need of a savior, but rather shows Afghan women as active agents navigating a culture that often disadvantages them and making the most of their limited options for freedom and autonomy.”-The Washington Post