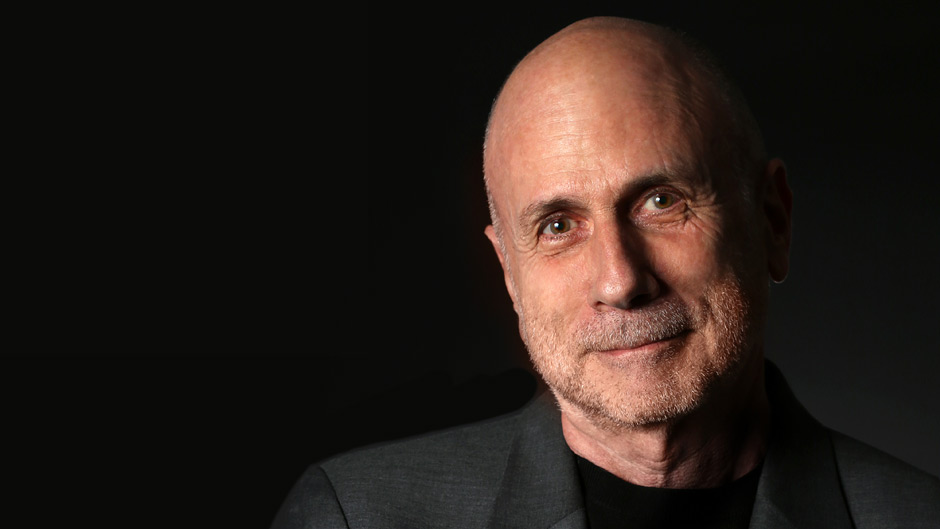 “There's no such thing as simplicity—only the perception of simplicity.”

Ken Segall is one of the most admired creative executives in the marketing industry. He led the creative team behind Apple's iconic Think different campaign and set Apple down the i-path by naming the iMac. With wit and insight, Segall speaks to companies worldwide about the power of simplicity, coloring his presentation with stories about life in the world of Steve Jobs. 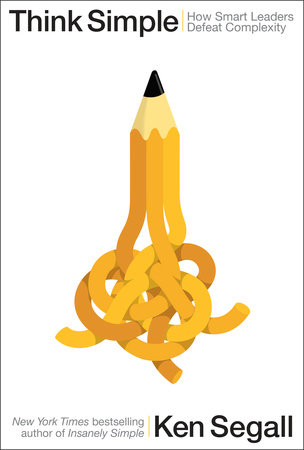