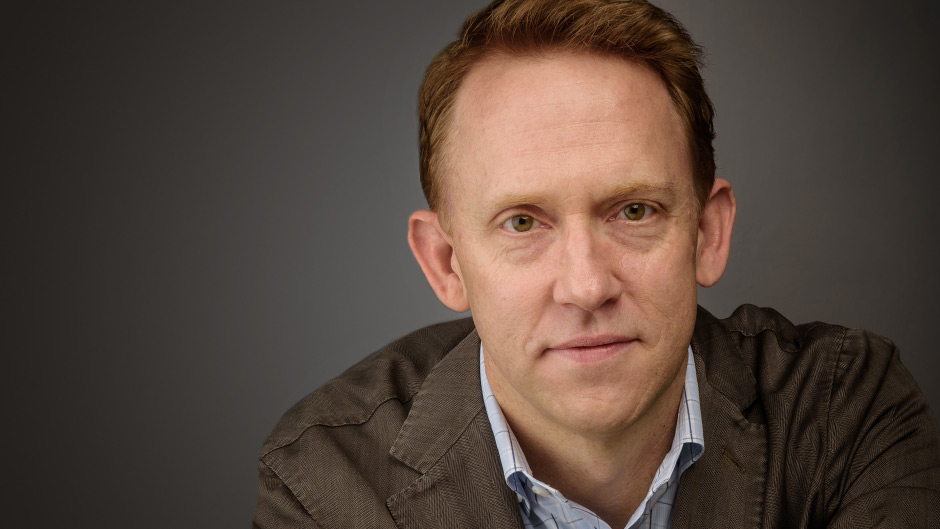 Joshua Green is the author of the #1 New York Times-bestselling Devil’s Bargain, the riveting insider account of the rise of Donald Trump and Steve Bannon to the White House. Green spins the master narrative of the 2016 campaign, from its origins in the far fringes of right-wing politics and reality television to its culmination inside Trump’s penthouse on election night. The partnership between Trump and Bannon, Green contends, is the key to understanding the rise of alt-right, the fall of Hillary Clinton, and the hidden forces that drove the greatest upset in modern political history. The New York Times called Devil’s Bargain “the first deeply insightful political narrative of the Trump era.” 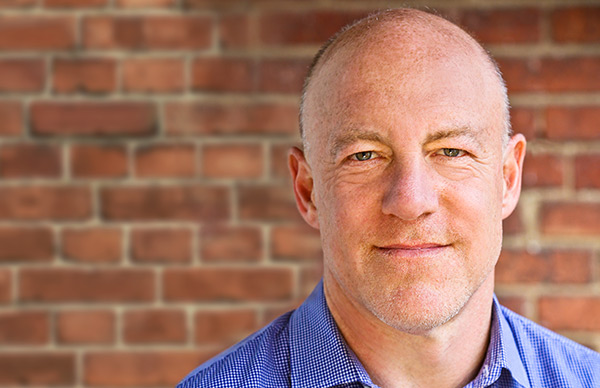 Political journalist and author of This Town and Big Game