Neuroscientist, former Wall Street trader, and author of The Hour Between Dog and Wolf 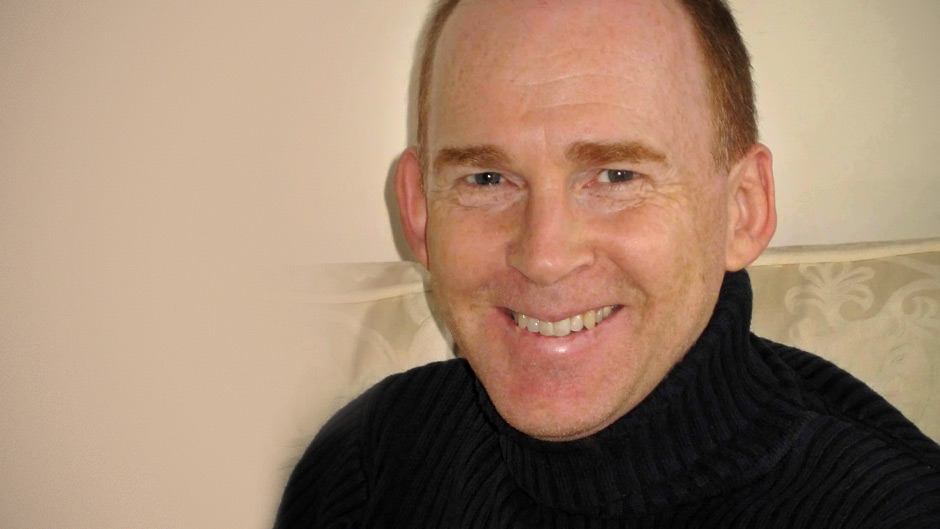 Neuroscientist and behavioral science expert John Coates made waves with The Hour Between Dog and Wolf, which shows how risk-taking transforms body chemistry and causes erratic behavior. A former derivatives trader, John Coates is now a senior fellow at the University of Cambridge, where he leads research on the biology of risk, the subject of his talks. The Hour Between Dog and Wolf

“This is an absolutely fascinating and important book. In lucid and entertaining prose, Coates explains why biology matters in finance— even though it has long been ignored—and why we all need to think more about the interaction between our minds, bodies, and the markets. This work is a real eye-opener and a challenge to us all—and one of the most original and thought-provoking works about finance to have emerged in years.” – Gillian Tett, U.S. Managing Editor of the Financial Times 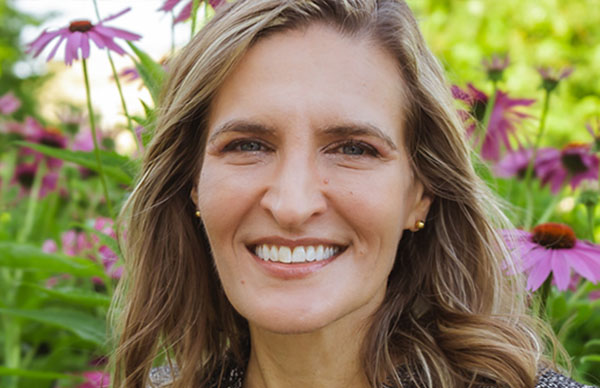