Bestselling author of The Red Daughter and Reservation Road 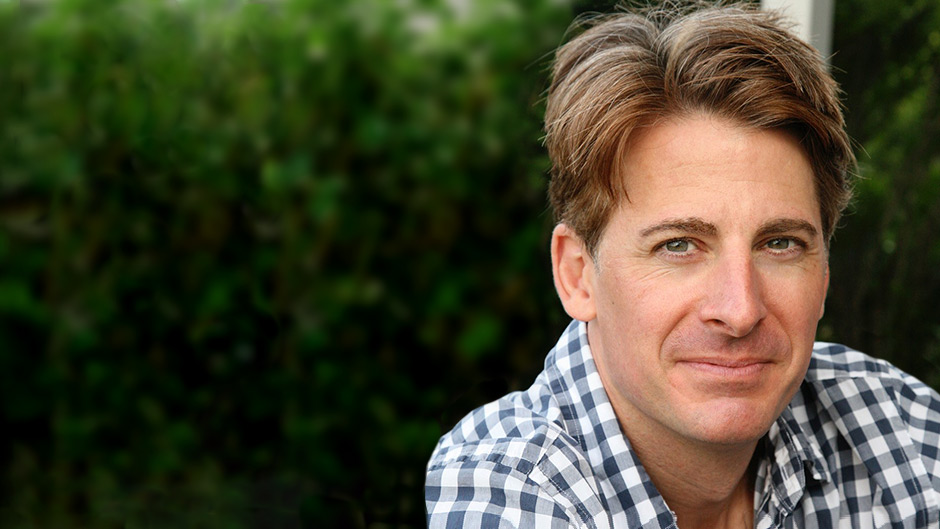 John Burnham Schwartz is a novelist and screenwriter whose bestselling books include Reservation Road, The Commoner, and Northwest Corner. His latest book, The Red Daughter, is a sweeping historical novel inspired by Stalin’s daughter, Svetlana Alliluyeva, who defected to America during the Cold War. In his engrossing lectures, Schwartz shares his writing process and how he creates the compelling worlds of his novels, along with his famous reminiscences from his time spent with giants of the page and screen. 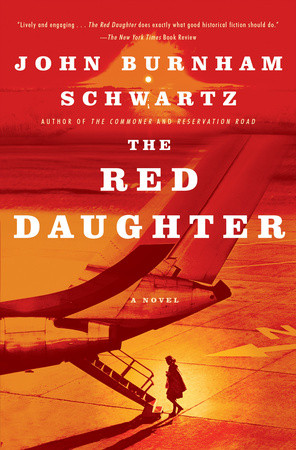 “A lustrous book…such a fine portrait of Stalin’s daughter – a difficult, complicated, and deeply sympathetic woman. I read this novel in a single great draught.”—Lauren Groff, author of Fates and Furies