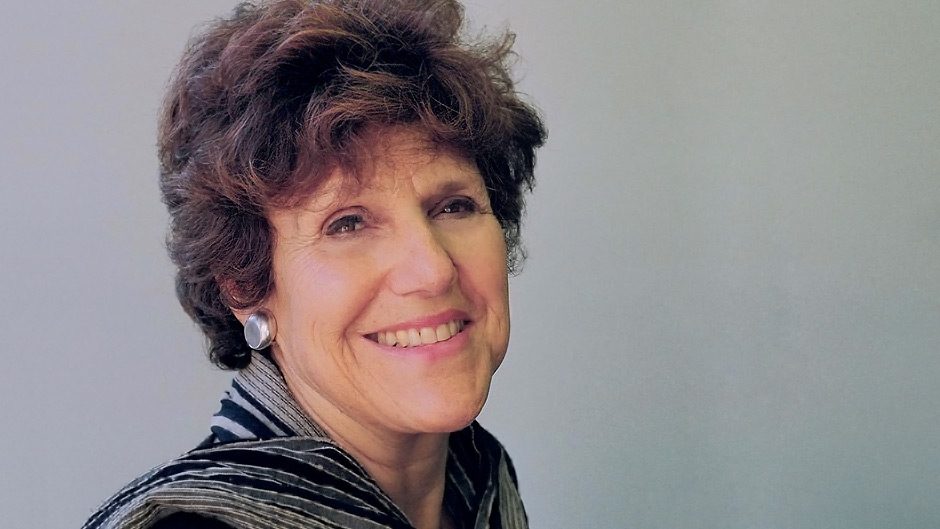 One of the foremost experts on Jewish cuisine, Joan Nathan is the author of ten cookbooks examining Jewish fare in cultures around the globe. Drawing from the recipes in her cookbooks, Nathan's lectures and cooking demonstrations are one-of-a-kind presentations. 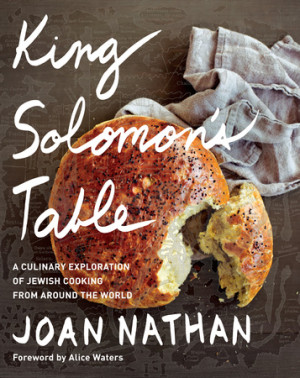 "Over the last four decades, Joan has become the most important preservationist of Jewish food traditions. . . . [Nathan] shows us how simple, beautiful and real food can bring us all together, around the table and across the globe, forming the heart of our communities." —from the Foreword by Alice Waters 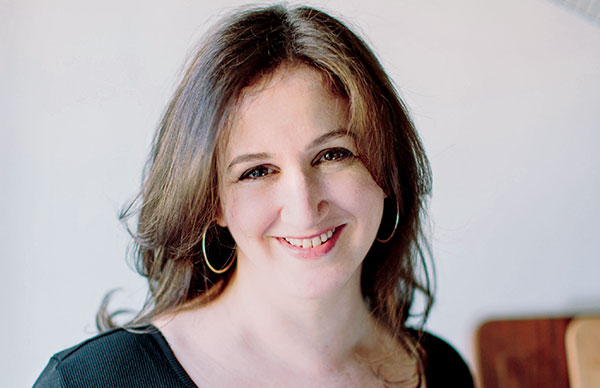 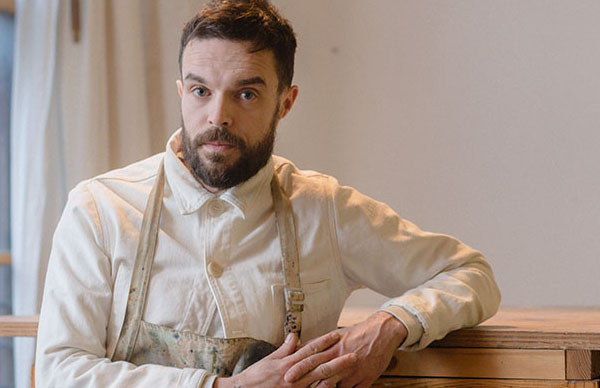