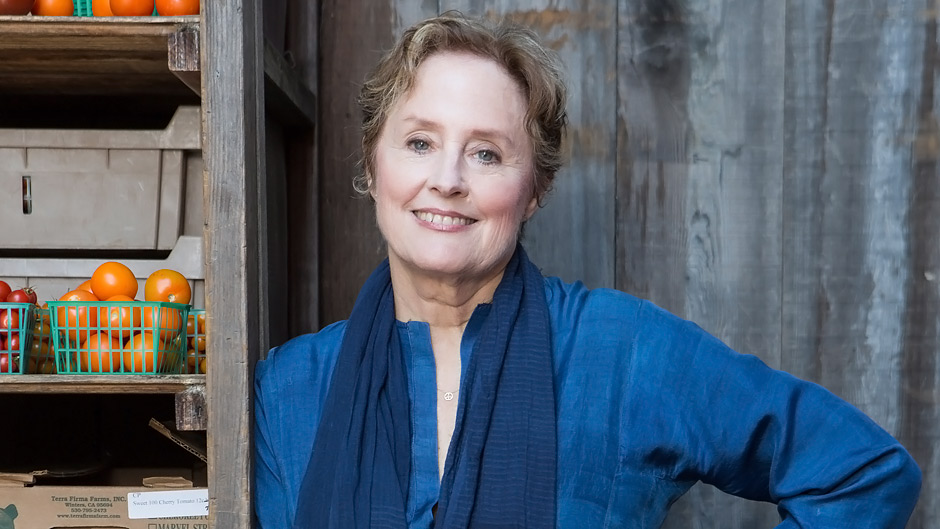 Alice Waters is internationally recognized as the pioneer of a movement that advocates for just, sustainable, and organic food. Her work emphasizes the importance of edible education in our school system. She is the founder of Chez Panisse restaurant and the Edible Schoolyard Project, and has been honored with various international awards for her work as an activist and humanitarian. 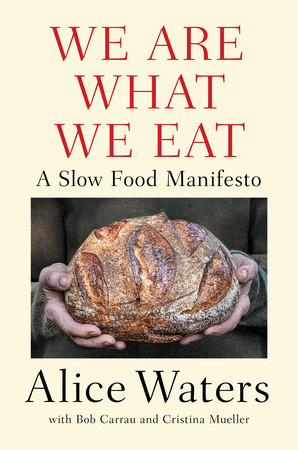 We Are What We Eat

“This beautiful book speaks to the values we need to embrace at this moment in human history: Stewardship, diversity, interconnectedness, simplicity, balance. Reading it has inspired me to do things differently. It will inspire you as well.” —Jane Fonda, author of What Can I Do?