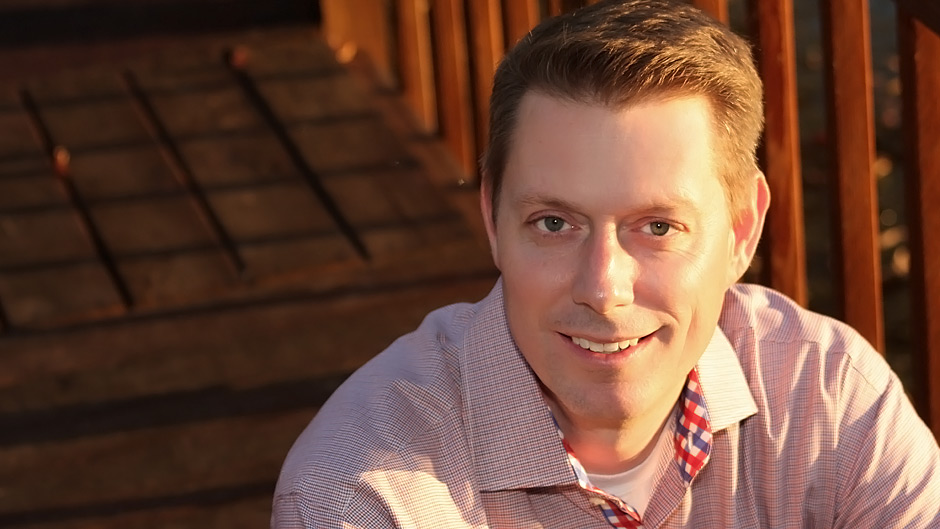 Food technology and agricultural economics expert Jayson Lusk offers a new perspective in the increasingly political debate on food and agriculture. Author of The Food Police, Lusk takes a critical look at organic and local food, and explores consumer behavior as it relates to food. 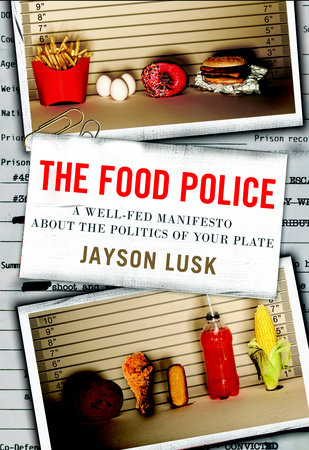 "The conclusions from [Lusk's] research will do more to advance healthy eating than would a nation of Mayor Bloombergs."—Jeff Stier in the New York Post