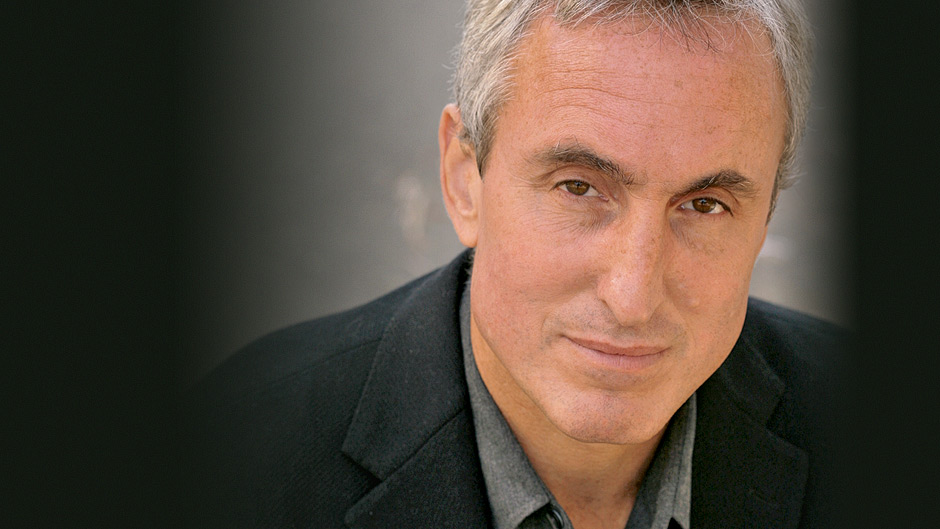 Gary Taubes is an award-winning investigative journalist and nutrition expert and the author of Good Calories, Bad Calories, Why We Get Fat, and The Case Against Sugar. His writing and lectures are based on years of research, and he educates audiences about why it is not just how much we eat, but what we eat that affects our health. 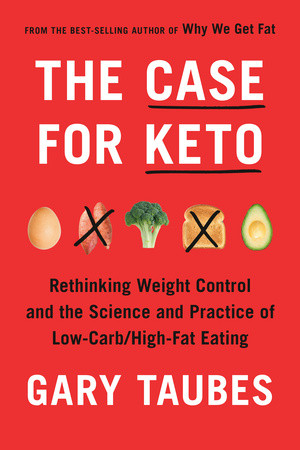 The Case for Keto 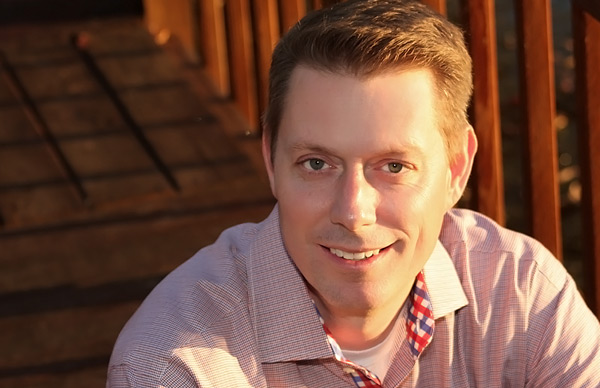