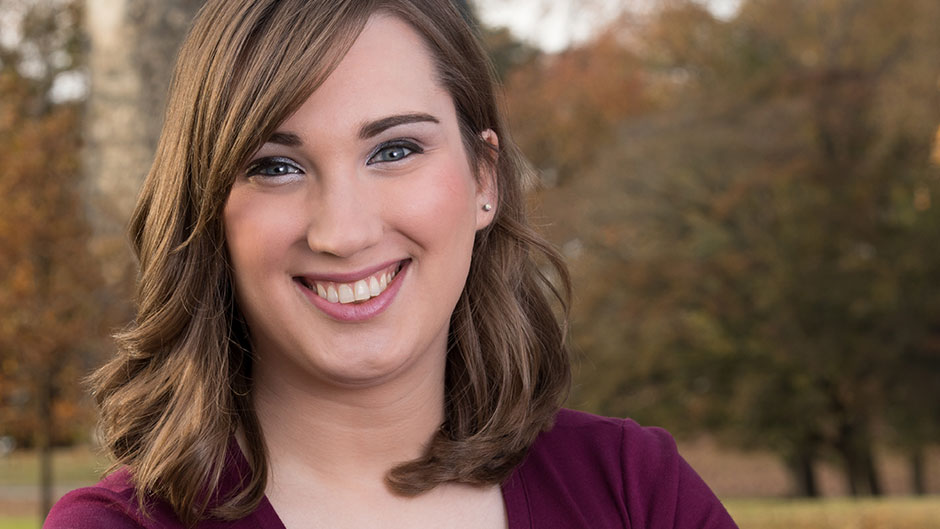 Sarah McBride is a member of the Delaware State Senate, representing District 1 and one of America’s leading public voices in the fight for LGBTQ equality. McBride made history as the first openly trans woman to intern in the Obama White House, and to address a major party convention, speaking at the Democratic National Convention in 2016. She made history again in 2020, becoming the first transgender state senator. 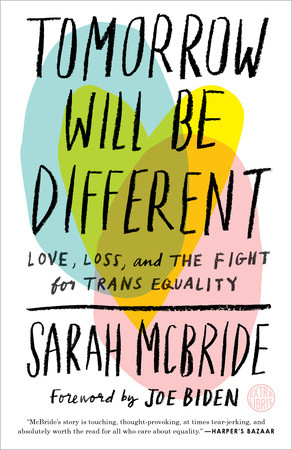 Tomorrow Will Be Different

“Sarah McBride’s powerful memoir, Tomorrow Will Be Different, is a brave and moving story that will inspire and galvanize readers to join the urgent fight for LGBTQ rights. The energy and vigor Sarah has brought to the fight for equality is ever present in this book and she starkly defines what is at stake, and how we can do better to advocate on behalf of all people.” —Senator Kamala Harris