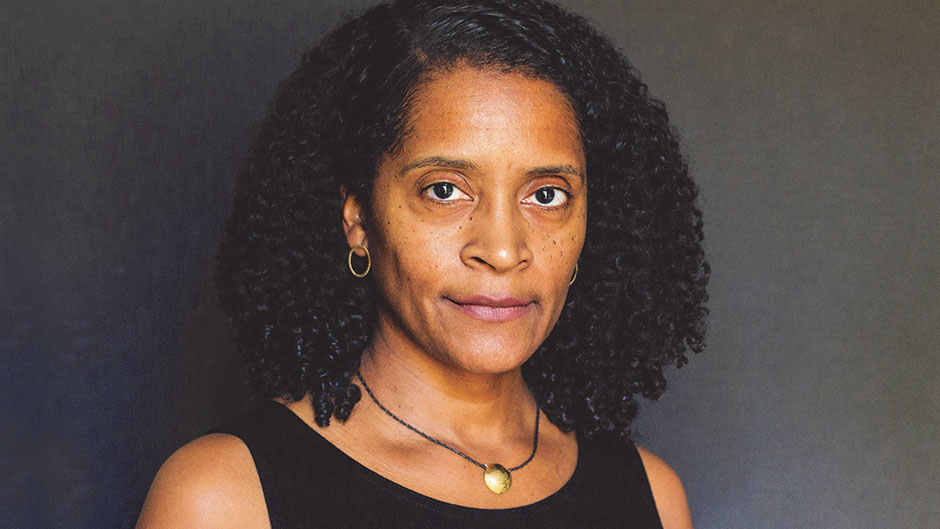 “In every scar there is a story. The salve is the telling itself.” 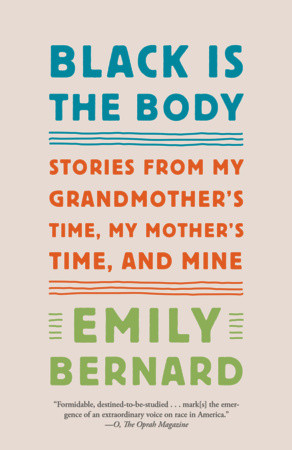 Black Is the Body

“Conceived while the author was hospitalized after being stabbed by a white man, these 13 formidable, destined-to-be-studied essays mark the emergence of an extraordinary voice on race in America.”
—O Magazine