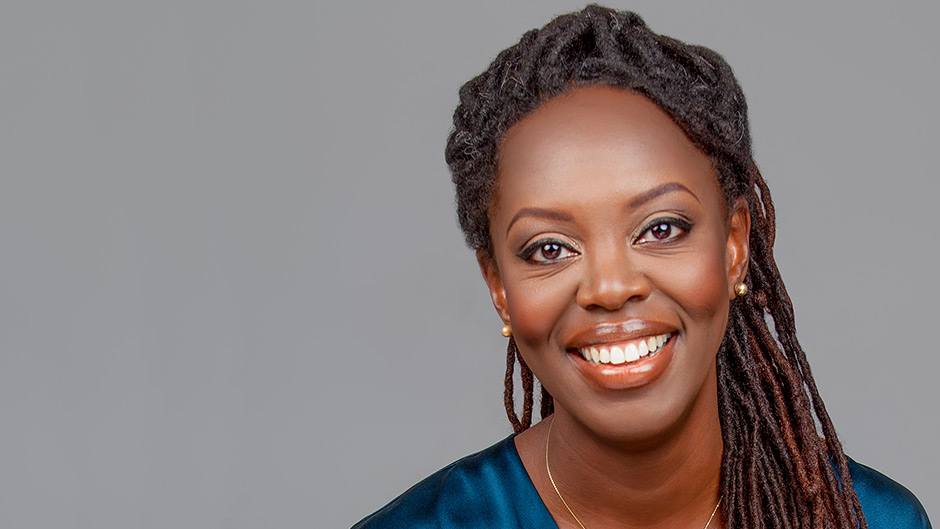 “In the process of healing, we can become more resilient, stronger, and we can go on to help other people. To me, that is beautiful. ”
Play Video
Close
Dr. Michele Harper has worked as an emergency room physician for more than a decade. As a Black woman in an overwhelmingly white and male profession, Dr. Harper is passionate about the persistent societal issues that impact patients and providers alike. In her memoir, The Beauty in Breaking, and her talks, she weaves personal stories of trauma and resiliency into an ode to service and healing. Dr. Harper also directly confronts the myriad racial inequalities that appear in the medical profession and the importance of dismantling bigotry on a personal and structural level. 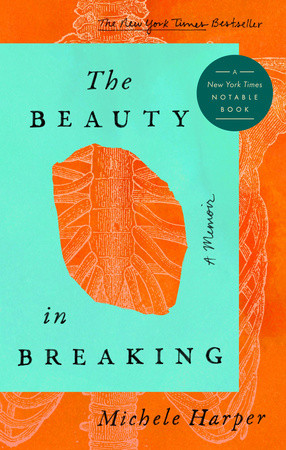 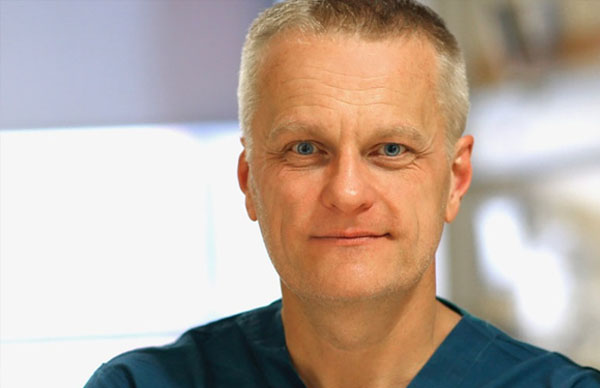