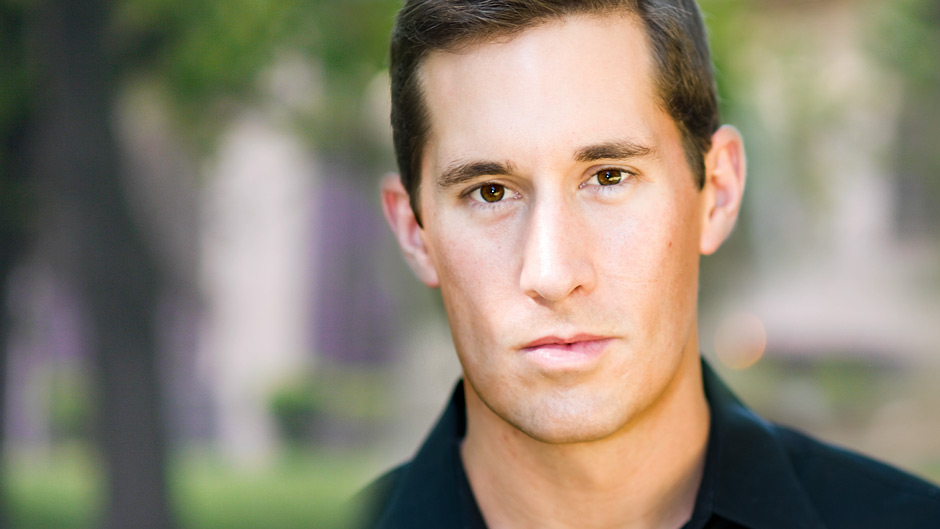 Donovan Campbell is a decorated military officer and a young Fortune 500 executive whose lessons about leadership and teamwork have inspired and motivated audiences in a wide range of categories, from corporate to academic, religious groups to military bases. 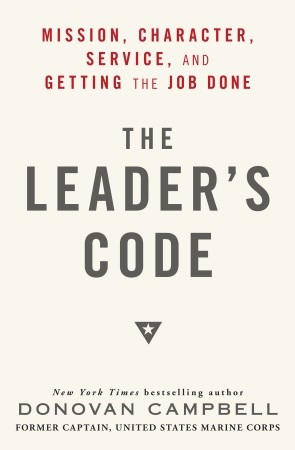 "...A superb, thoughtful and all-encompassing examination of leadership and leaders. His key lessons, easily understood and well articulated, are applicable at home, within the community and to professionals in all walks of life." – General Mike Hagee, USMC (Ret), 33rd Commandant of the U.S. Marine Corps 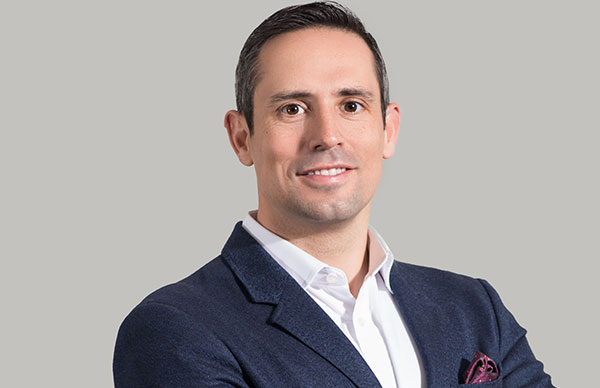 Author of The Unforgiving Minute: A Soldier's Education