Deborah Blum is an acclaimed science journalist, professor, and Pulitzer Prize-winning author of The Poisoner's Handbook and The Poison Squad, which meld history, intrigue, and science to transport the reader. In fascinating and engaging talks, Blum guides audiences through the history of forensic science, the chemistry behind poisons, and the art and craft of literary journalism. 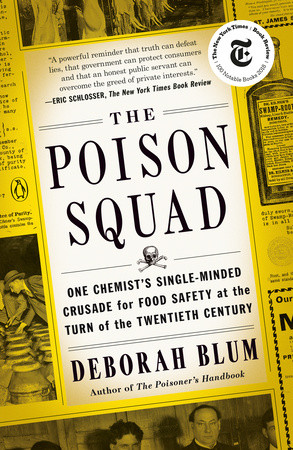 “Riveting. . . . Blum isn’t just telling one scientist’s story but a broader one about the relationship between science and society. . . . [A] timely tale about how scientists and citizens can work together on meaningful consumer protections.”—Science magazine 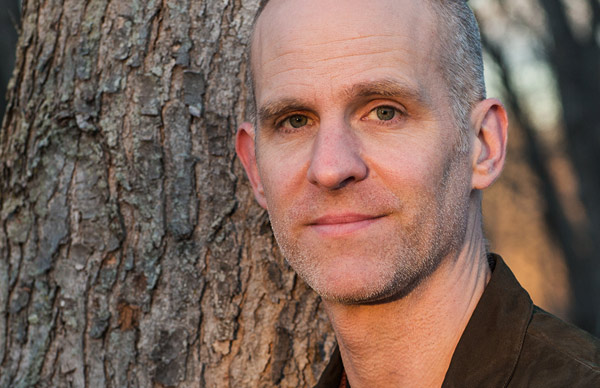 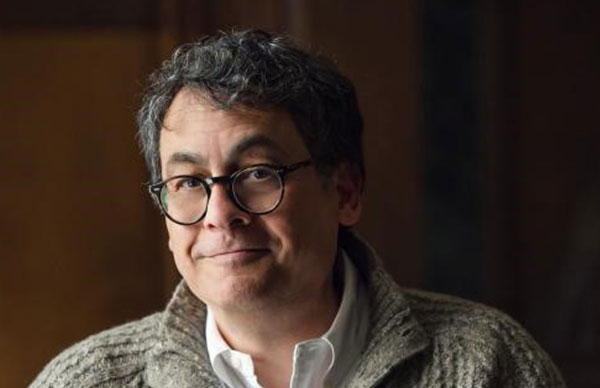