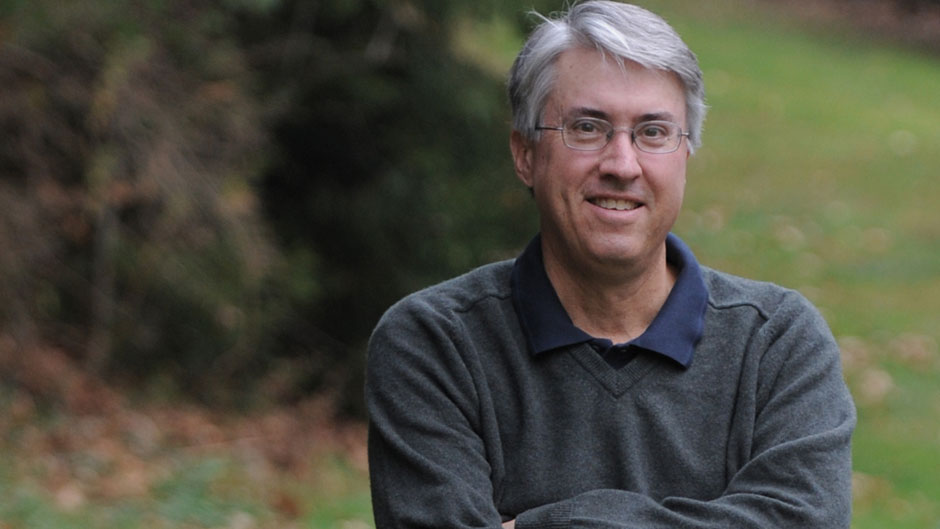 David Owen has been a New Yorker staff writer since 1991 and is the author of 14 books. As a reporter and author, he has covered a variety of topics including sustainability and climate issues, standardized testing, and most recently, technologically assisted hearing. In his 2019 book, Volume Control, and in unique and engaging lectures, Owen explores the less-visible toll that noise pollution is taking on our bodies and our environment. 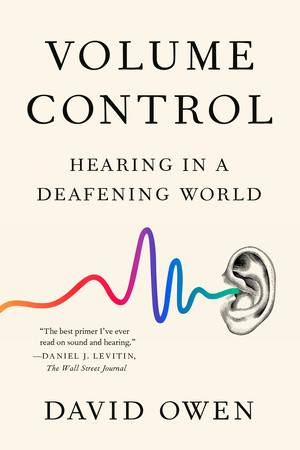 “Owen, a New Yorker staff writer, wrestles with the complexities of the human ear in this informative extended essay on aural perception… an illuminating account of human hearing.” —Publishers Weekly