The world's leading authority on birds and birding; author and illustrator 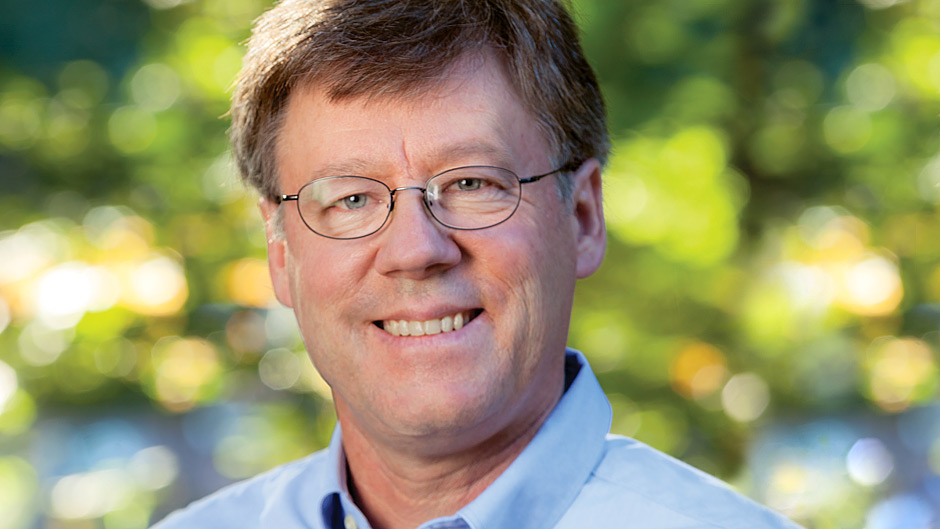 David Allen Sibley's ongoing efforts to understand the birds and trees of North America have led him to write and illustrate the celebrated Sibley Guides series. His inventive presentations include inspired lectures, illustration workshops, and nature walks. 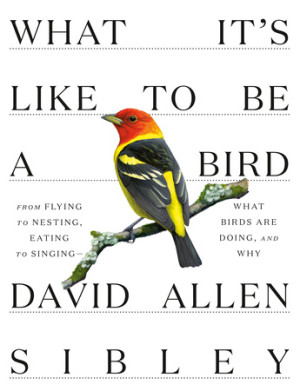