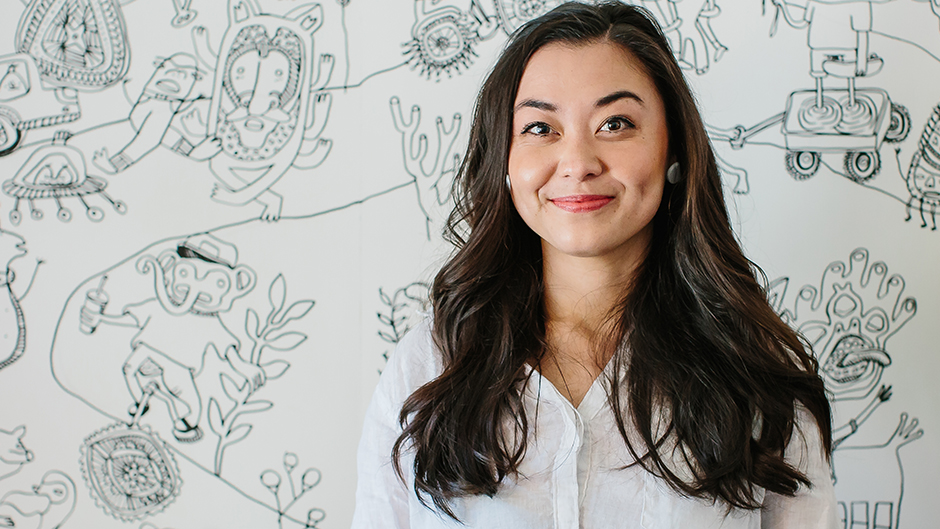 “No one gets to
define you.
You do.”
Play Video
Close

Chanel Miller is an artist, writer, and author of Know My Name, a breathtaking memoir of a survivor reclaiming her voice. First known publicly as Emily Doe, Miller is the survivor of the Stanford University sexual assault case that exposed the harsh reality of what many victims face. Her warm, poignant events encourage audiences to discover the transformative power of art. “I opened Know My Name with the intention to bear witness to the story of a survivor. Instead, I found myself falling into the hands of one of the great writers and thinkers of our time. Chanel Miller is a philosopher, a cultural critic, a deep observer, a writer’s writer, a true artist. I could not put this phenomenal book down.” –Glennon Doyle, #1 New York Times bestselling author of Love Warrior and Untamed 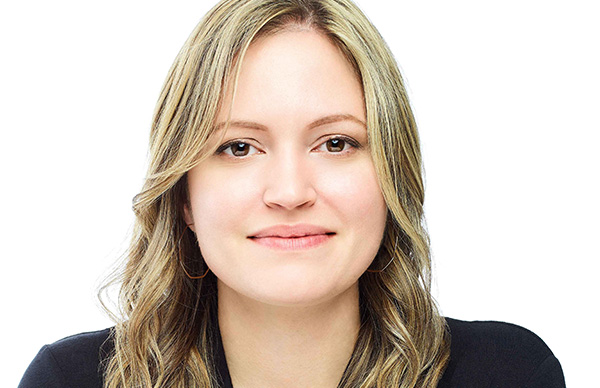