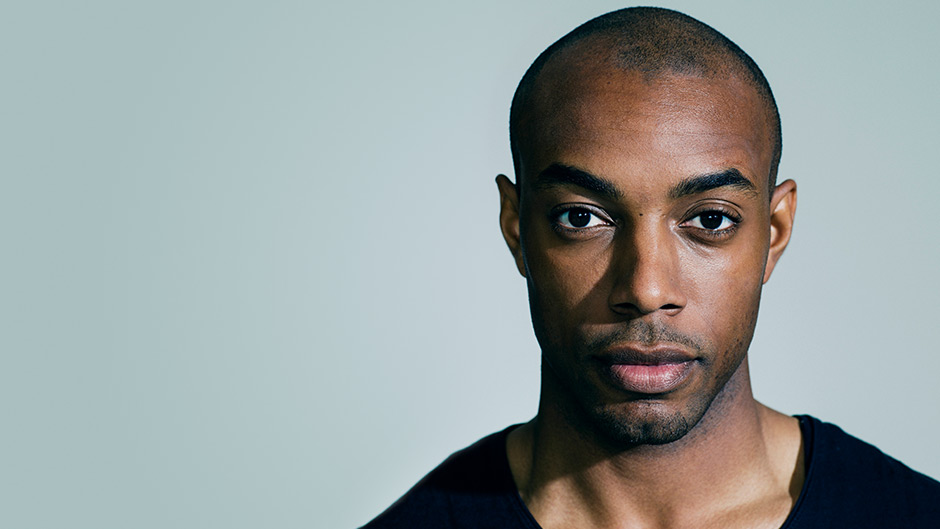 “What would it mean to truly live?”
Play Video
After a Yale football scholarship jumpstarted Casey Gerald’s educational career, he spent the next decade achieving countless hallmarks of success, from graduating from Harvard Business School and starting an acclaimed non-profit to having dinner with a former president and speaking at TED. But he soon discovered that there was a dark side to living out the narrative of the American Dream. His memoir, There Will Be No Miracles Here, chronicles his reckoning with our nation’s most cherished myths. In his electrifying speeches, he turns preconceived beliefs upside down and inspires audiences to question the meaning of success. 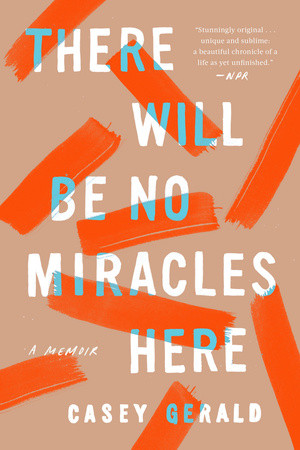 There Will Be No Miracles Here

“Somehow Casey Gerald has pulled off the most urgently political, most deeply personal, and most engagingly spiritual statement of our time by just looking outside his window and inside himself. Extraordinary.” –Marlon James 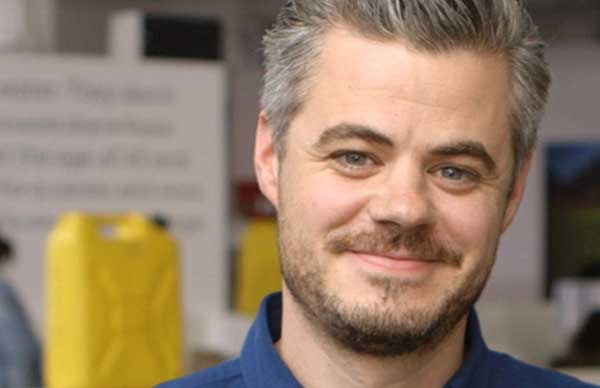 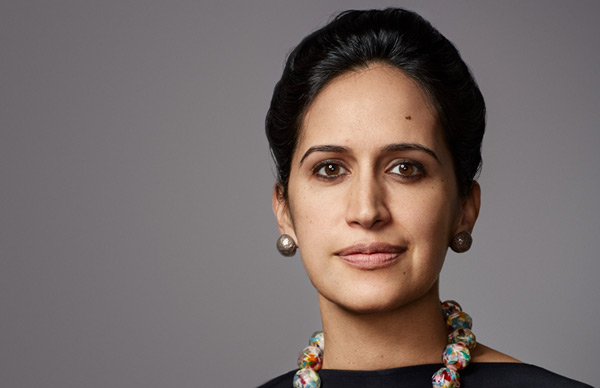