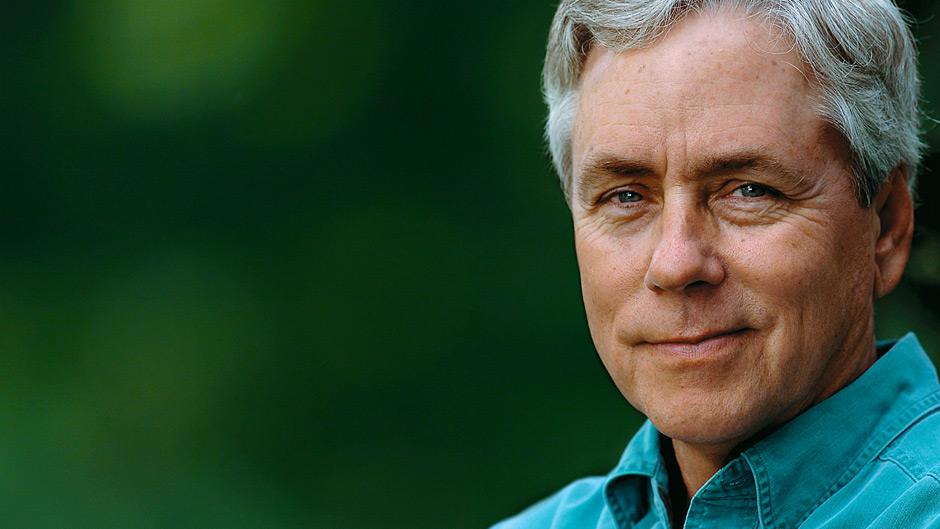 “There's nothing you can invent in a Florida novel that won't eventually come true here.”

Carl Hiaasen has been called "America's finest satirical novelist" by The London Observer. He's known for his irreverent humor and the colorful characters that fill his bestselling adult novels and award-winning books for young readers. His lectures offer audiences wickedly funny and fiercely pointed tales about his writing and his home state of Florida, as well as incisive commentary on environmental issues, modern culture, and corruption. 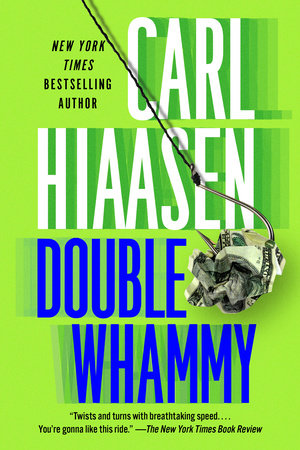 “A raucous, mordant whopper of a fish story with more weird and bloodthirsty creatures above the water than in it.”—Los Angeles Times