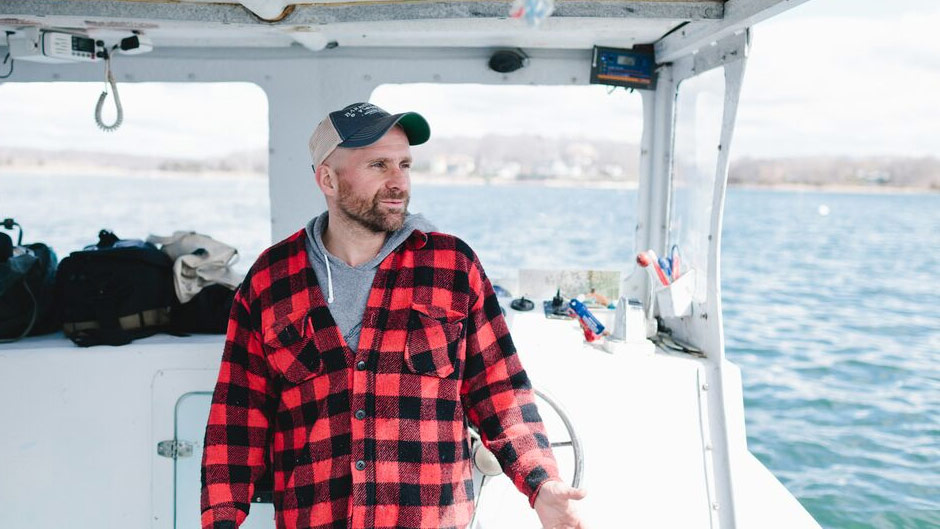 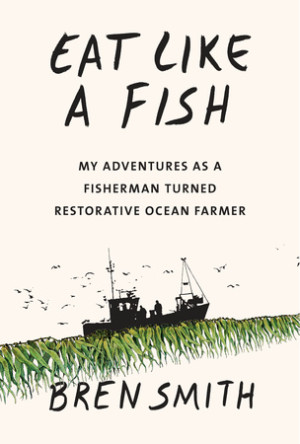 James Beard Award-winning author of the New York Times bestseller Four Fish: The Future of the Last Wild Food and American Catch: The Fight for our Local Seafood