There’s nothing quite like the anticipation of waiting to watch a movie adaptation of one of your favorite books.

As the lights dim in the theater and the previews come to a close, you can’t help but ask yourself, will the images match the ones you created in your head as you read? Will the film stay true to the book or will it surprise you with a new twist or ending? Will the actors successfully embody the main characters?

We can’t wait to answer these questions with three of our speakers that have movie adaptations of their books coming to theaters in 2014. John Green’s The Fault in Our Stars opened earlier this month, ranking first in the box office for opening weekend. Gillian Flynn’s Gone Girl starring Ben Affleck and Rosamund Pike is slated to hit theaters in early October and Wild with Reese Witherspoon portraying Cheryl Strayed opens in December.

Contact us to find out more about bringing one of these speakers to your next event…that is if they’re not walking the red carpet:

Gillian Flynn is one of today’s most critically acclaimed suspense writers. Her #1 New York Times bestseller Gone Girl was a runaway hit and it was just released in paperback last month. A personable and entertaining speaker, Gillian attracts large audiences at venues across the country.

It is difficult to overstate the effect the #1 New York Times-bestselling author of Looking for Alaska and The Fault in Our Stars has had on readers, fans, social media outlets, and audiences everywhere. When he is not writing Edgar Award-winning novels, John Green is running his popular YouTube channel “vlogbrothers” with his brother.

After a 1,000-mile trek on the Pacific Crest Trail, Cheryl Strayed has a story to tell. She is the author of the #1 New York Times bestselling memoir Wild, who tells her own tale of loss and recovery with grit and humor. She is also the voice behind The Rumpus’s popular “Dear Sugar” column. 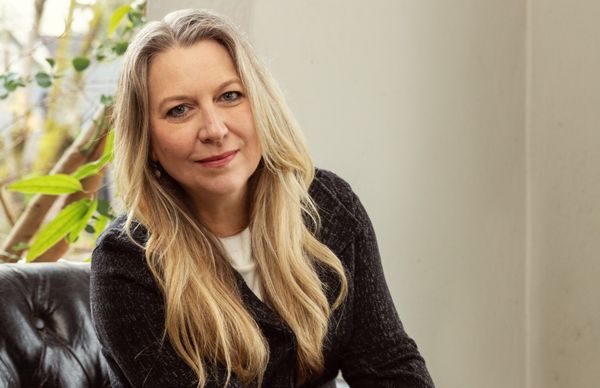 Also don’t forget about our other speakers that have had recent film adaptations or ones in the works: The Book Thief based on Markus Zusak’s #1 New York Times bestseller came out last Fall and the rumors are flying that R. J. Palacio’s Wonder and Pierce Brown’s Red Rising will be coming to the silver screen soon.