New York Times-bestselling author of The Wave and former editor in chief of O, The Oprah Magazine 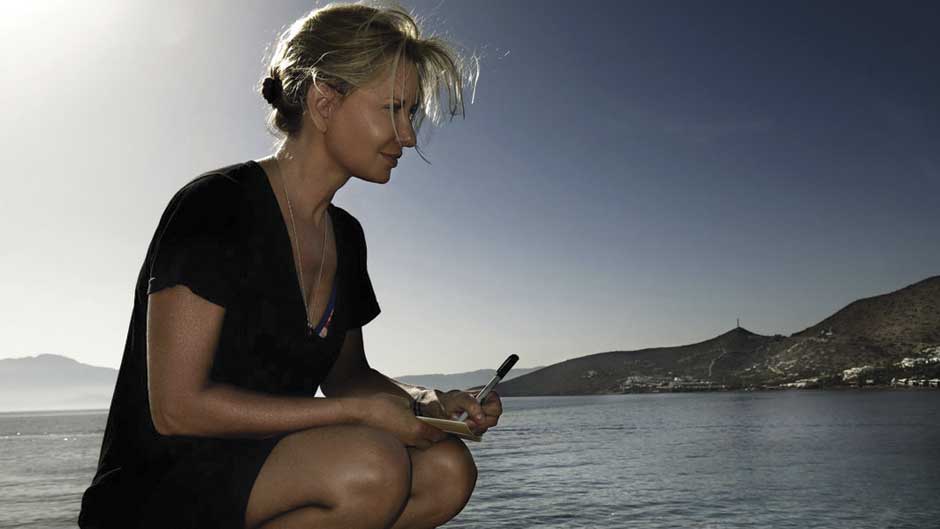 “All the technology in the world won't help us if we approach the planet we live on as an adversary.”

Photo courtesy of the author

Susan Casey is an award-winning journalist and editor, ocean lover, and the bestselling author of The Wave, The Devil's Teeth, and most recently, Voices in the Ocean. A powerful and engaging voice for our environment, Casey inspires audiences to pursue change and look at the world beneath the waves. 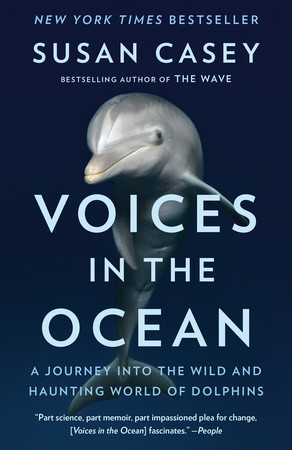 Voices in the Ocean

“[A] meticulously reported global odyssey…. Fans of Casey’s writing know that she has an inexhaustible curiosity and a knack for fully embracing her subject…. We’re never quite sure where Casey’s investigation will take us…. Casey isn’t afraid.”—Outside 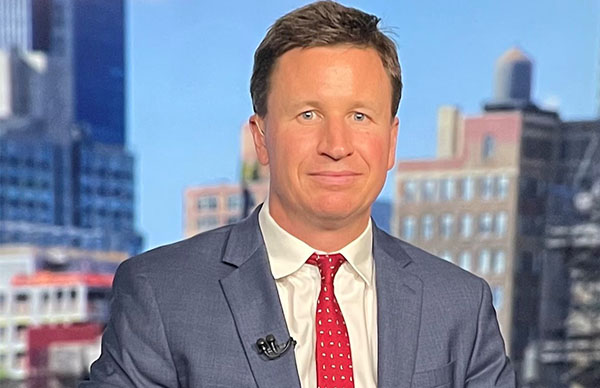 Bestselling author of Superbugs: The Race to Stop an Epidemic and Associate Professor of Medicine at Weill Cornell Medicine