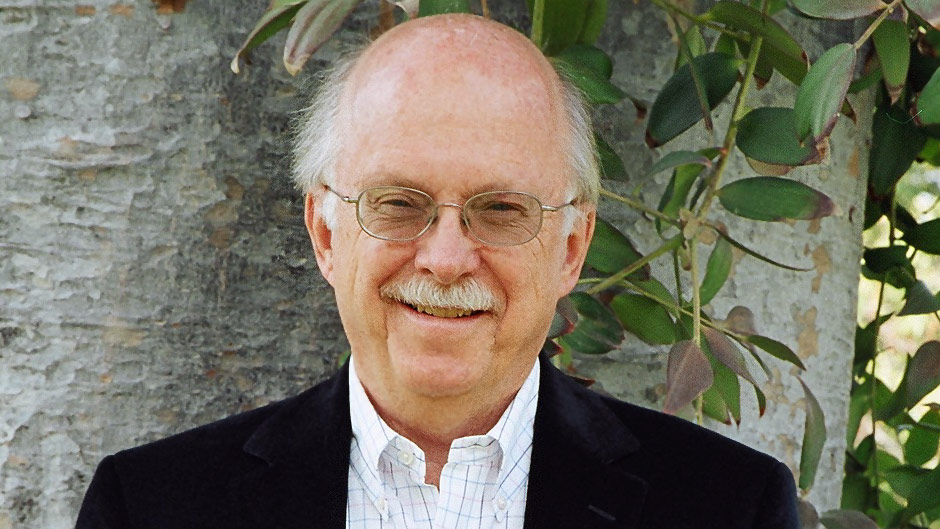 Ronald C. White is one of today's most astute biographers of Abraham Lincoln. He has written three award-winning and bestselling books on the 16th U.S. president, offering new insights into this fascinating historical figure. White's lectures are riveting and thoroughly researched historical journeys, with lessons that still speak to us today. 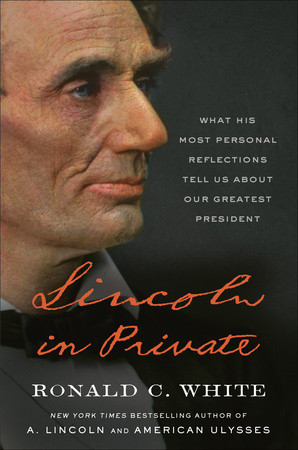 “In this elegant and illuminating book, the great biographer Ronald C. White takes us on a fascinating tour inside the mind—and the heart—of Abraham Lincoln. An important and timeless work.” – Jon Meacham, Pulitzer Prize-winning author of His Truth is Marching On 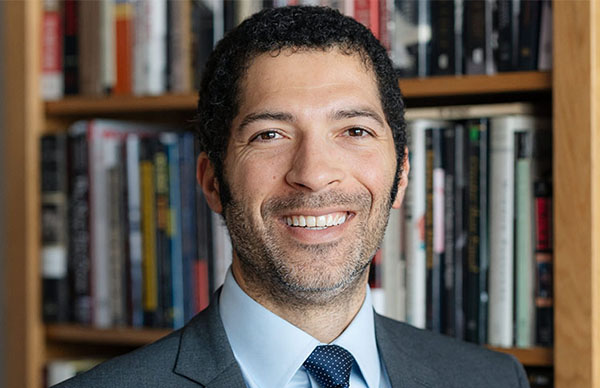 Expert on African-American history and author of Half American